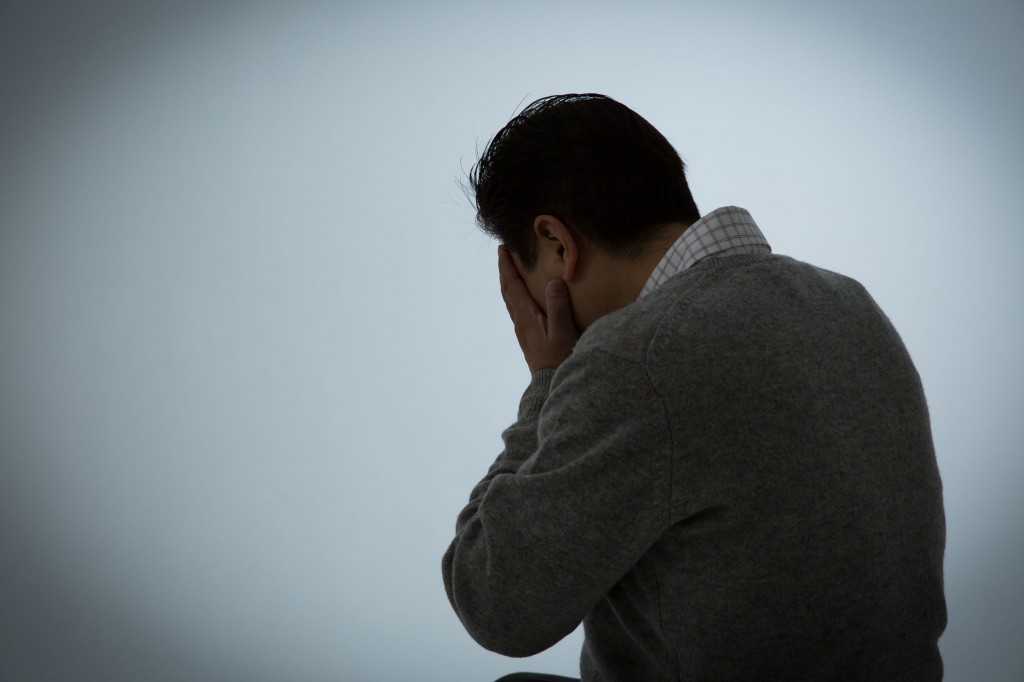 The results showed that middle-aged individuals with higher cholesterol levels were up to 1.43 times more likely to suffer from depression compared to those with healthy numbers. (image: KobizMedia/ Korea Bizwire)

SEOUL, April 20 (Korea Bizwire) – A recent study by the mental health experts at the Catholic University of Korea Seoul St. Mary’s Hospital revealed that high cholesterol levels can lead to higher risks of suicide and depression, particularly among middle-aged men and women between 45 and 64 years of age.

Based on the 2014 national health and nutrition data of 2,055 male and 2,894 female adults, the team examined four different cholesterol indices in subjects – total cholesterol, neutral fats, HDL cholesterol, and LDL cholesterol – and their risk of depression and suicide.

The results showed that middle-aged individuals with higher cholesterol levels were up to 1.43 times more likely to suffer from depression compared to those with healthy numbers.

This was particularly true for neutral fats, as subjects with higher than 150mg/dl (normal level) of neutral fats were 2.2 times more likely to suffer from depression and had a 3.7 times higher frequency of suicidal thoughts.

Although the team was not able to unveil the exact relationship between cholesterol and mental disorders, it suggested that HDL cholesterol can inhibit the body’s anti-inflammatory response, which may contribute to depression; patients with the condition usually have higher HDL cholesterol levels that those without, the team said.

“The significance of our findings is that we discovered the correlation between psychological disorders and cholesterol from a large group of subjects,” said professor Kim Tae-suk, who led the study. “Our study shows that maintaining healthy cholesterol levels is equally as important for mental health as it is for preventing physical illnesses like cardiovascular and cerebrovascular diseases.”

The complete study was published in the April edition of the Journal of Affective Disorders.