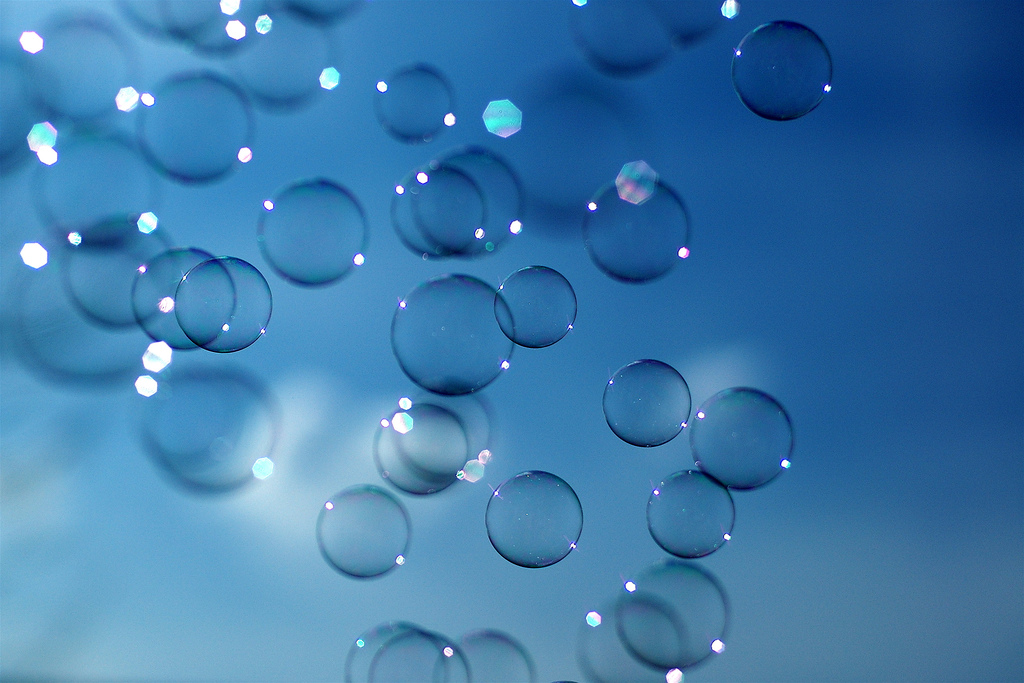 The project to build the electrolysis and charging station had been carried out as part of a government R&D program by EM Korea and Kyungil University. (image credit: kubina @ flickr)

The project to build the electrolysis and charging station had been carried out as part of a government R&D program by EM Korea and Kyungil University. The station, based on electrolysis technology to split water into hydrogen and oxygen,  is capable of producing 50 normal cubic meters per hour, equivalent to recharging requirement for 15 cars a day.

In addition to supplying fuel for hydrogen vehicles, the hydrogen will be also used for industrial and health care applications in industrial zones and hospitals in the area. The market for these uses is forecast to grow 30 percent a year.

According to the government’s “Hydrogen Fuel Cell Vehicle Roadmap,” the number 0f hydrogen stations will rise up to 200 by 2025 from 15 today. In response to the rising demand, Hyundai Motor plans to produce 1,000 hydrogen-fueled vehicles a year by 2015.

In the upcoming World Energy Congress to be held in Daegu from October 13 to 17, the city government will unveil two hydrogen buses, one of which will be refueled in the newly opened charging station. The bus will run up to 594 kilometers with a single charge.

As the hydrogen-fueled vehicle emits no greenhouse gases except pure water, it is considered the ultimate solution to avoiding climate change-induced natural disasters, even better than the hybrid or electric cars.

Daegu City’s deputy mayor Kim said, “With the establishment of the charging station, we hope to take the leadership in the hydrogen fuel cell area and create a technology cluster in Daegu to lead the world.”