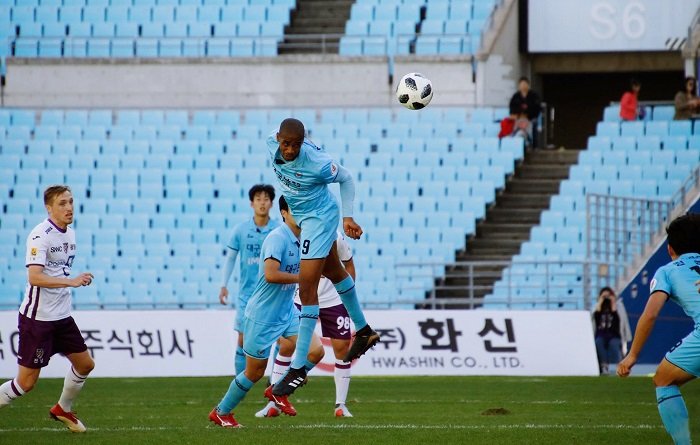 DAEGU, Mar. 12 (Korea Bizwire) — The city of Daegu is coming up with various tourist programs that combine sports and other special events to attract Chinese tourists.

The city said that 350 Chinese tourists will be coming to Daegu to watch the AFC Champions League match between Daegu FC and Guangzhou Evergrande Taobao FC scheduled for March 12 at DGB Daegu Bank Park.

They will also be visiting the Seomun Market, Mt. Palgong, and other tourist hotspots in the city.

Following the football match, the tourists will head over to the Peace Market in Daegu’s Dong District to be served a round of chicken and beer. 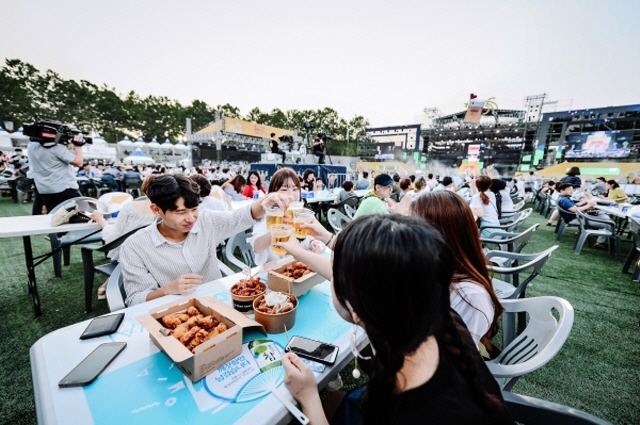 Daegu is also investing in promotional activities to attract 2,000 Chinese football fans coming to Korea to watch the football match.

The city will also work with the Korea Tourism Organization’s Guangzhou Office to develop new tour packages that will combine tourism with Daegu’s wedding industry.

“We will continue to release a variety of crossover programs that connect tourism with not only international sports events, but also local festivities and special events,” said Jegal Jin-su, the director of tourism for Daegu.