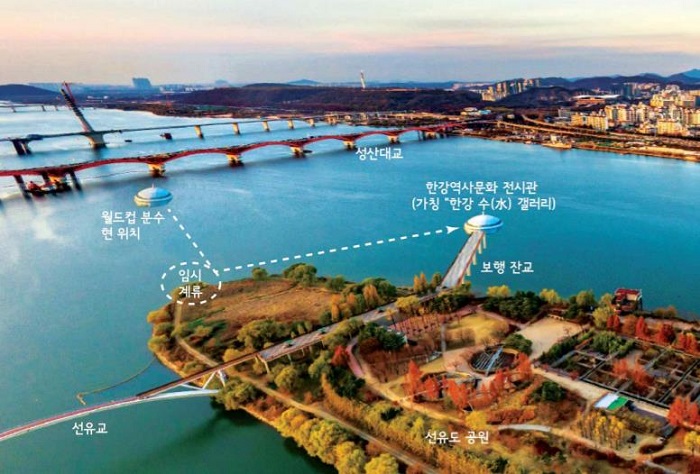 SEOUL, Feb. 7 (Korea Bizwire) — The World Cup Fountain, left abandoned ever since it was shut down in 2015, is being put back on the table for renovation.

The Seoul Metropolitan Government announced on Monday that it is now considering various alternatives to re-use the facility, including plans to establish a Han River History & Culture Center.

The city has also considered opening the Hangang Soo Gallery, and a glass floor with an aquarium installed underneath to hold variety of aquatic species from the Han River.

Relocating the facility closer to Seonyudo Park is being considered for better access by foot.

The city plans to come up with the design by next year, and begin construction aiming for completion by 2022.

“We are currently looking into several alternatives for renovation,” said a source from Seoul’s Hangang Project Division. “Details of the plan have yet to be confirmed.” 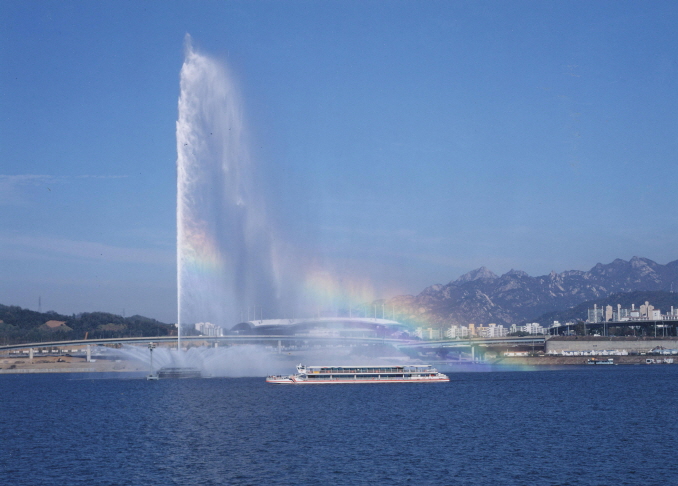 The World Cup Fountain, built in September 2002, was once Seoul’s signature landmark, shooting jets of water from the Han River that went as high as 202 meters into the air.

Exorbitant operating costs that exceeded 10 million won (US$8,936) per hour, however, led authorities to shut down the fountain in January 2015. The facility has been left abandoned ever since.