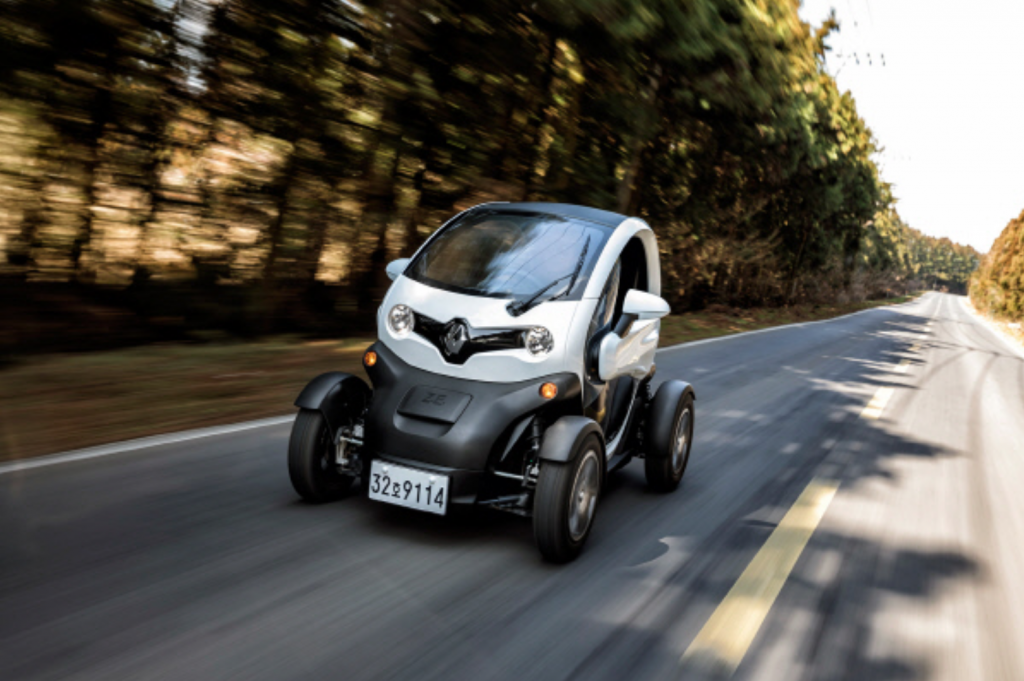 SEOUL, March 17 (Korea Bizwire) – Renault Samsung Motors is launching its two-seat (or single-seat) electric vehicle Twizy in June, pledging to sell 1,000 units by the end of the year.

First unveiled as a concept car in 2009, the vehicle has a single-charge travel distance of 100 kilometers and a maximum speed of 80 kilometers per hour. It is roughly one third the size of a typical sedan, and can be charged using both conventional EV chargers as well as 220V household electrical supply.

The vehicle’s South Korean launch was initially scheduled for 2015, but had to be postponed due to a lack of local safety regulations and categorization of such ultra-mini vehicles. The regulations were amended last year by the Ministry of Land, Infrastructure and Transport.

The Twizy is priced at 15.5 million won ($13,725), but with subsidies from both the central government and local governments, its price tag can drop as low as 4.72 million won (in the case of Ulsan residents). 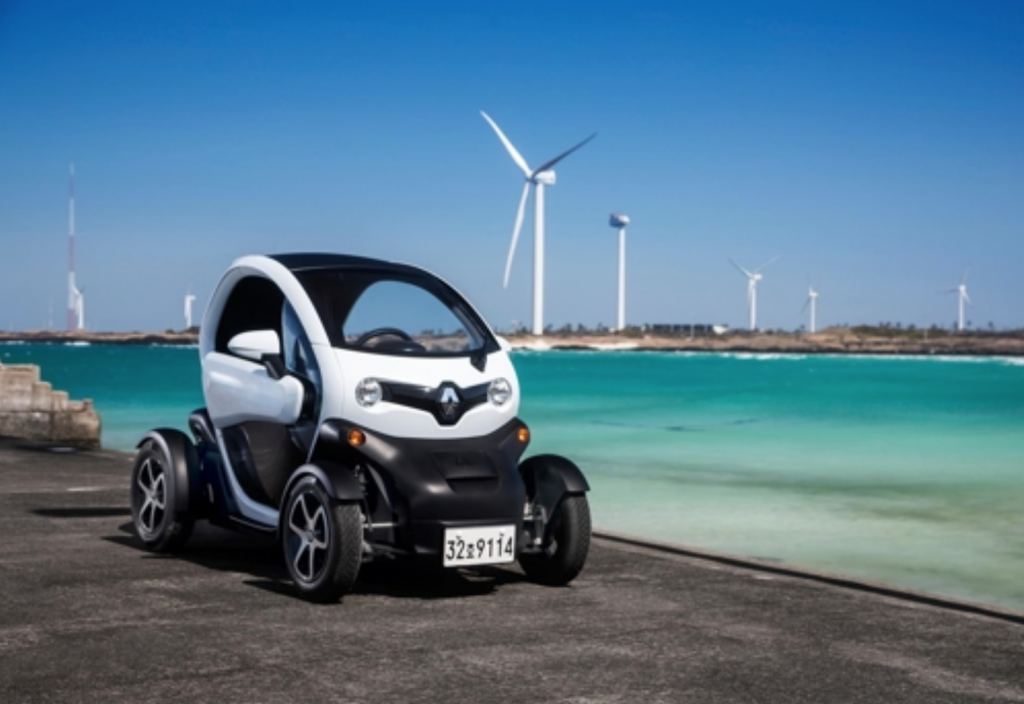 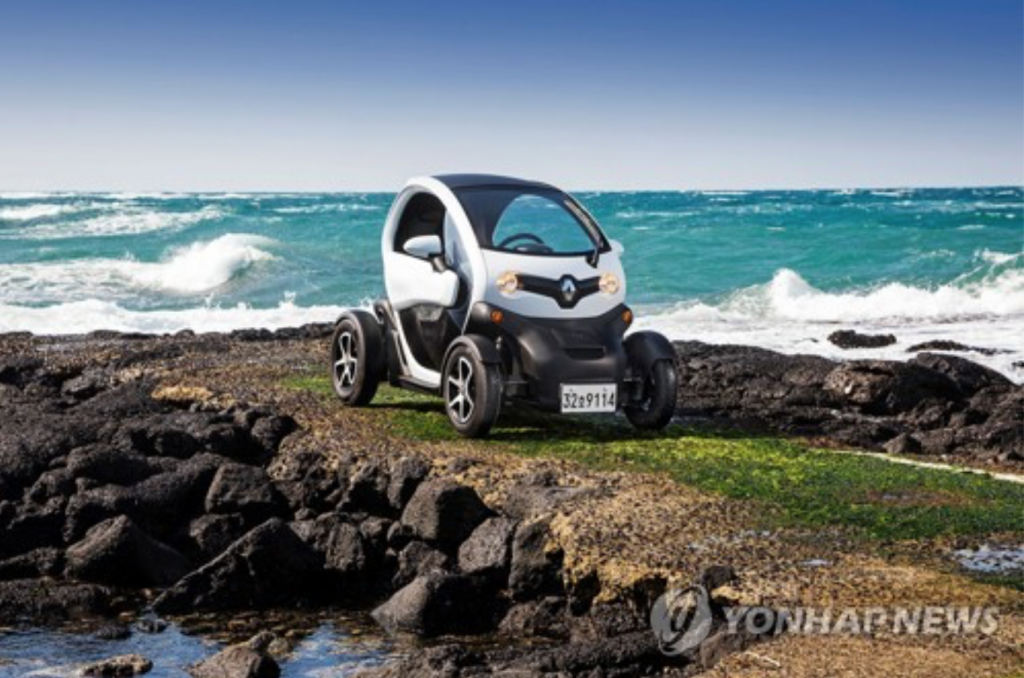