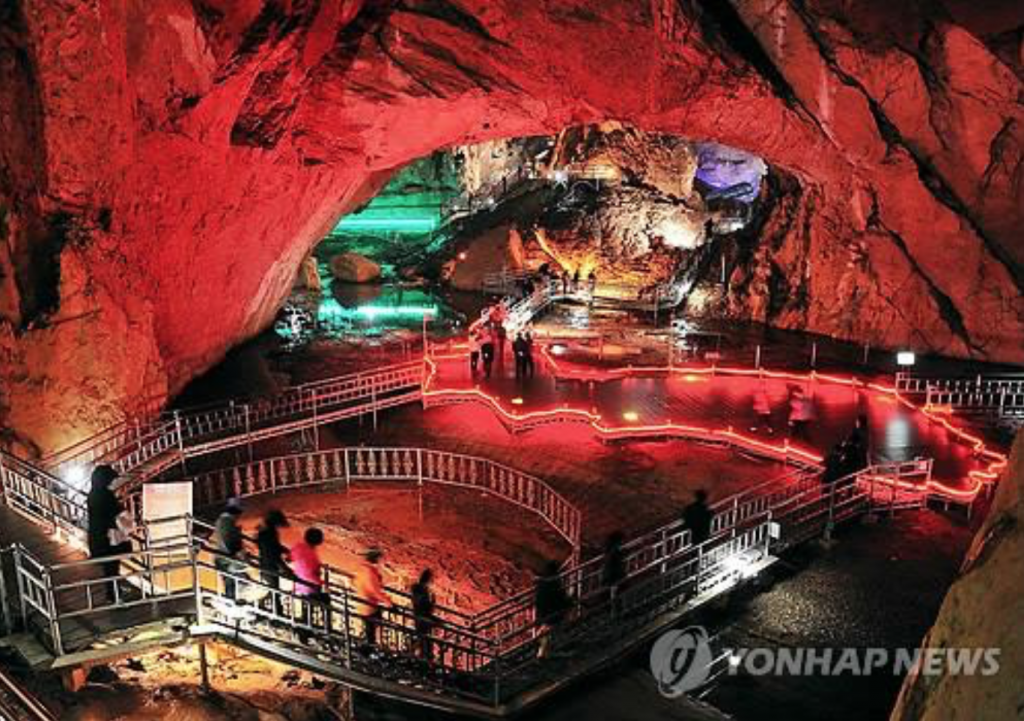 Located in Samcheok, some 290km east of the capital, the cave first opened to the public in 1997, and has since been one of the most popular summer destinations for tourists and vacationers. It is 6.5 kilometers long and up to 30 meters tall, and has been recognized for its impressive stalagmites and stalactites.

Visitors can pay to take a monorail that operates from the ticket office to the cave’s entrance, which would otherwise require a 40-minute uphill hike. 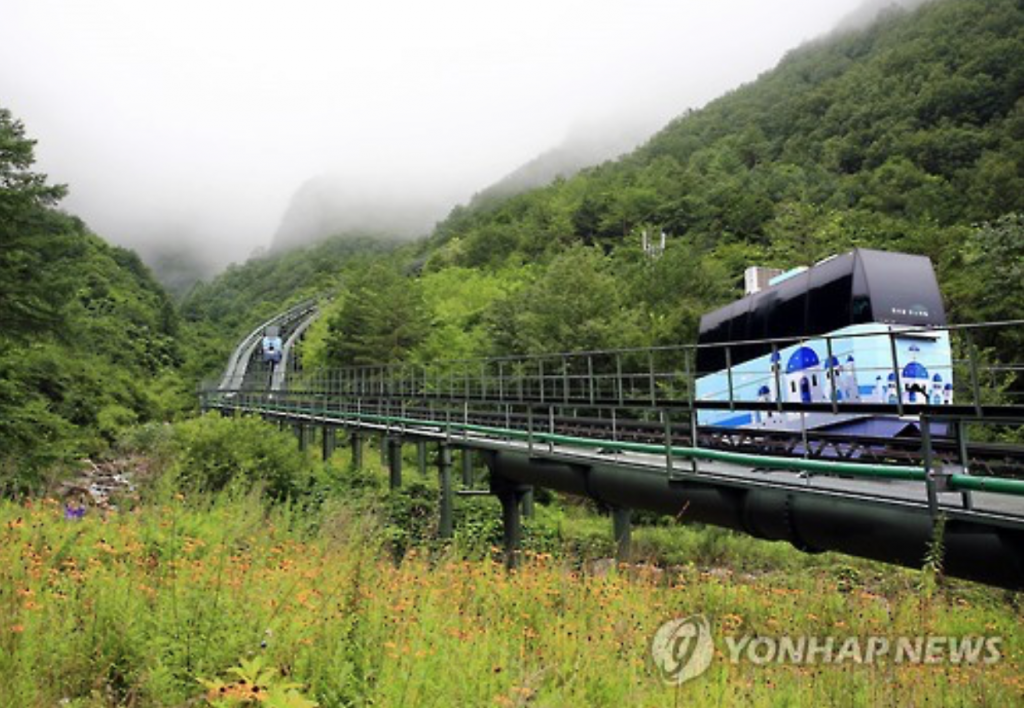