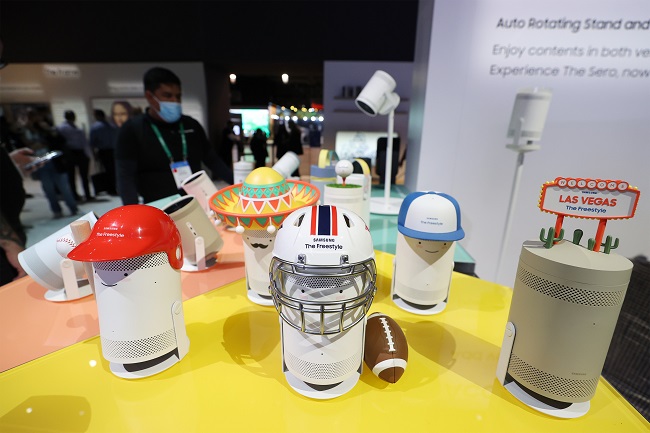 The new portable projector for which reservation sales began at Samsung FamilyNet employee mall from Tuesday, is available at a price of 690,000 won (US$580), almost half-price compared to the market price (1.19 million won), according to industry sources.

As such, the projector drew significant attention from Samsung employees. 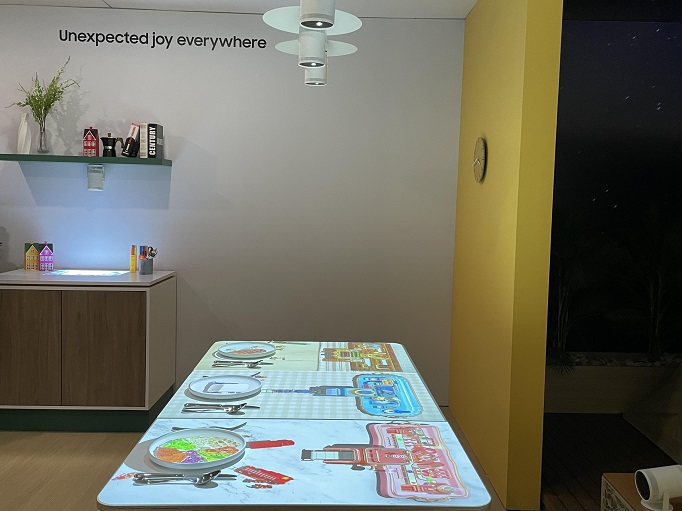 The new portable projector, which the tech giant unveiled at the Consumer Electronics Show (CES) 2022, can rotate up to 180 degrees, while displaying a crystal-clear image anywhere – walls, ceilings or floors – up to 100 inches in size. 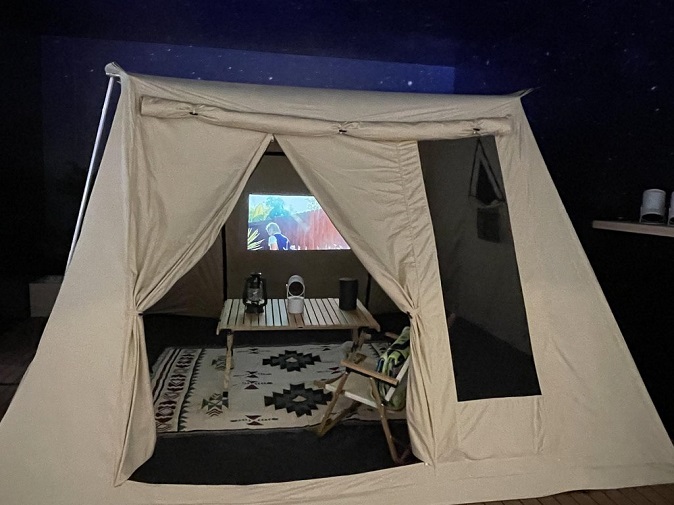