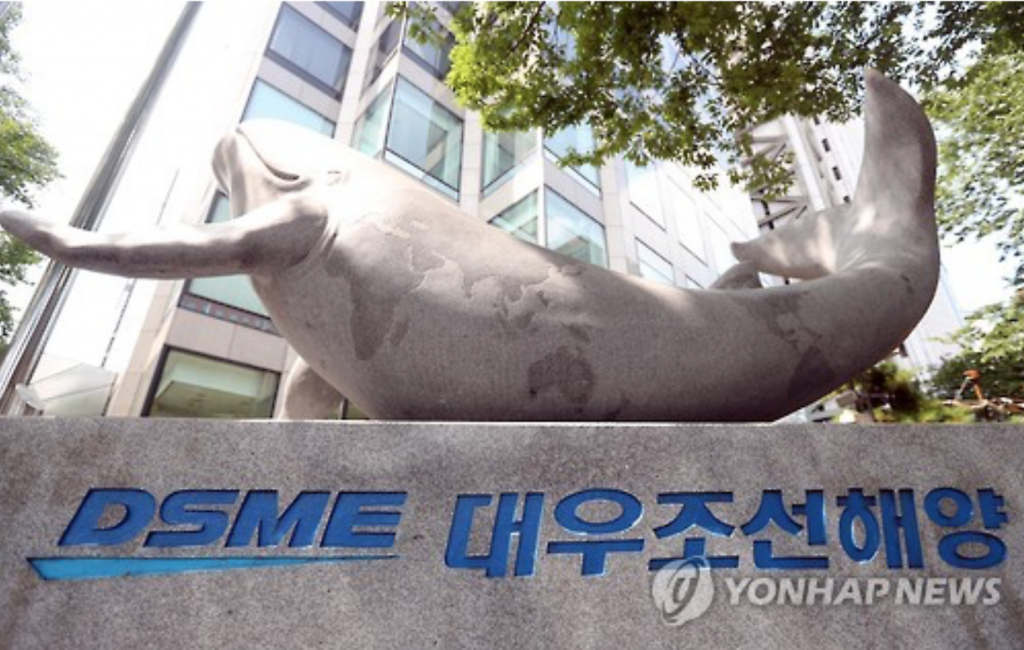 Earlier this month, Daewoo Shipbuilding said it plans to cut its workforce by about 20 percent before the end of the year, and is seeking to sell other noncore assets. (image: Yonhap)

SEOUL, Oct. 26 (Korea Bizwire) – Daewoo Shipbuilding & Marine Engineering Co., a major shipyard here, said Wednesday that it has sold off its headquarters building in downtown Seoul for 170 billion won (US$150 million) to a local asset manager.

The shipyard will lease the building for the time being, according to the shipbuilder.

The latest asset sale is part of its broader efforts to cut costs amid a protracted industrywide slump.

Earlier this month, Daewoo Shipbuilding said it plans to cut its workforce by about 20 percent before the end of the year, and is seeking to sell other noncore assets.