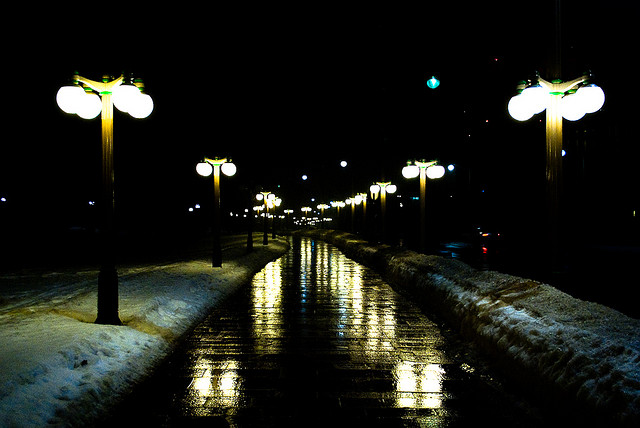 DAEJEON, South Korea, Sept 25 (Korea Bizwire) – As more and more people realize the importance of public interest design that places emphasis on traditional esthetic value and the preservation of the environment, local governments have increasingly applied for patents for their own unique streetlamp designs. Lately the city of Icheon, Gyeonggi Province, succeeded in registering a patent with the Korean Intellectual Property Office on a pottery-shaped street light design, reflecting its reputation as the national capital of porcelain ware.

According to the Intellectual Property Office, there had been only trickles of streetlamp design patents until the early 2000s. But for the past three years alone, that number has increased to 32.

Although not registered as patents, interesting ideas using special crops or sea harvests such as chili pepper (Cheongyang), onions (Mooan), and king crab (Yeongdeok) have been suggested.

The reason so many unique streetlamp design ideas are on offer may have to do with the fact that each and every county and town government hopes to promote its own local specialty while strengthening local identity and pride. Jeon Hyun-jong, an official in charge of design patent assessment with the Intellectual Property Office, said, “It may be an excellent way for different local governments to publicize their own local specialties while instilling pride and self-esteem to their residents.”