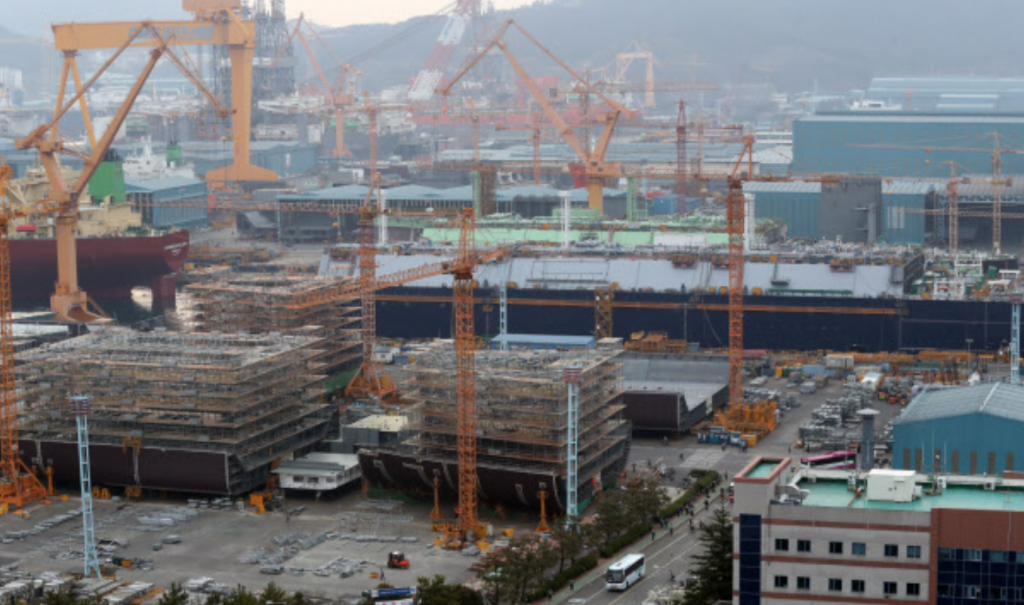 According to the sources, the major South Korean shipyard has been widely expected to finalize two deals this month and early next month. The shipyard, the world’s largest by order backlog, is scheduled to sign a US$250 million deal this month at the earliest to build three very large crude carriers.

Also, Daewoo Shipbuilding has been set to finalize a deal to build up to seven floating storage and regasification units (FSRUs) early next month at the earliest as well.

Daewoo Shipbuilding did not reveal the value of the deal, but industry sources estimated it may be worth $1.6 billion.

Last week, the creditors of Daewoo Shipbuilding, led by the state-run Korea Development Bank, announced a fresh rescue package worth 6.7 trillion won ($6.02 billion) to the ailing shipbuilder, but only if all stakeholders agree to the debt-for-equity swap plan.

The huge rescue measures represent the second round of bailouts for the shipbuilder that has been suffering severe liquidity problems over heavy losses in its offshore projects.

Under the rescue package, Daewoo Shipbuilding will receive new loans worth 2.9 trillion won, if lenders and bondholders agree to swap 2.9 trillion won of debt for new shares in the shipbuilder.

Unless they agree on the debt-for-equity swap plan, Daewoo Shipbuilding will be placed under a new corporate rehabilitation program, which is a combination of a debt workout and court receivership, the creditors said.

Daewoo Shipbuilding plans to hold a meeting for its bondholders on April 17-18 but getting an agreement from them for the debt-for-equity swap may not be easy.