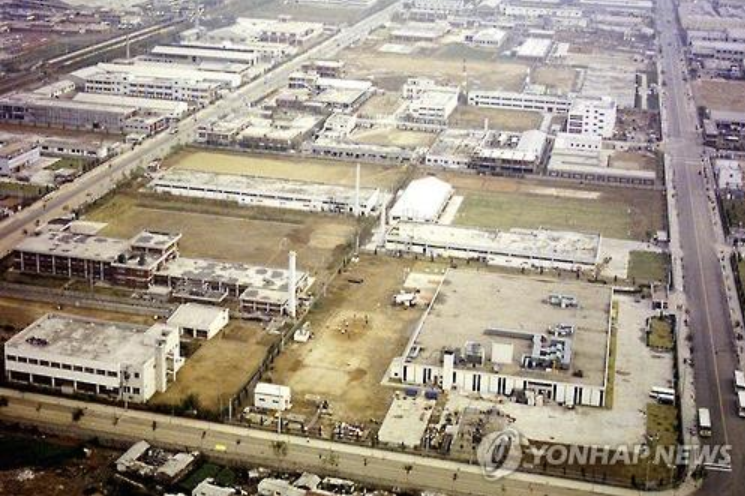 The reason for the spike in paid damages was due to a court ruling that recognized the fault of the government in the “Guro Farmland Incident.” (Image shown here is an aerial view of Guro Farmland during 1970s)

SEOUL, Sept. 24 (Korea Bizwire) — The total sum of damages in terms of principal and interest paid out by the government to various victims has soared this year to three times the average paid over the last five years.

According to data that was submitted by the Ministry of Justice to lawmaker Joo Kwang-deok, who belongs to the National Assembly’s legislative committee, total government damages awarded between January and July of this year amounted 636.1 billion won. This is three times the average amount of 225.5 billion won paid by the government over the period of five years between 2013 and 2017.

The reason for the spike in paid damages was due to a court ruling that recognized the fault of the government in the “Guro Farmland Incident.” A total of 547.8 billion won was paid regarding the ruling this year. The payments by the government up until July accounted for 86.1 percent of all damages due.

The Guro incident dates back to the 1960s, when the government evicted landowners from their property to create the Guro industrial complex in Seoul. A special committee that investigated the matter concluded in 2008 that the government had abused its power, resulting in a flurry of lawsuits from those seeking to reclaim what was taken from them.

A report submitted to the National Assembly by the Ministry of Justice last year noted that damages from the 32 cases related to the Guro incident were expected to reach a sum of 918.1 billion won.