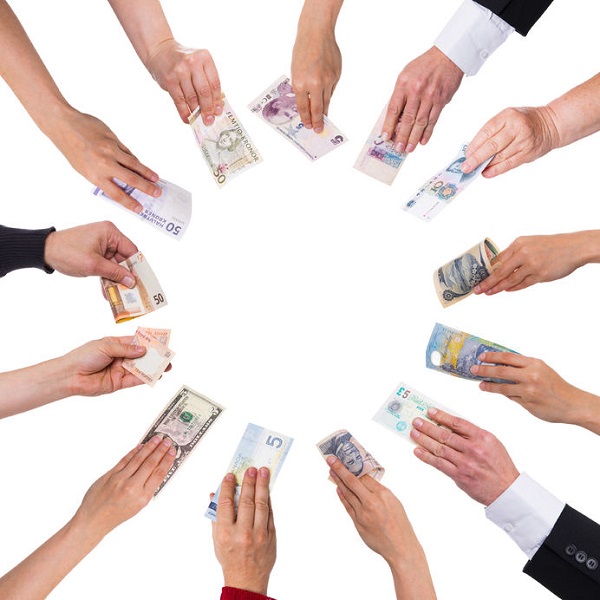 On the website, people contribute some money to good ideas that they want to make novel and distinctive news. (image: Kobizmedia/Korea Bizwire)

The new scheme called news funding raises money from many people on the Internet to produce news items. On its website (http://m.newsfund.media.daum.net/), people contribute some money to good ideas that they want to make novel and distinctive news.

When enough money is raised to create a news report, the Korean portal site develops it into a news report and then releases it on Media Daum, an Internet media service operated by Daum Communications.

Even though sponsors don’t get any monetary rewards, they can participate in the news-making process, list their names on the contributor list, or have an opportunity to attend events such as lectures.

“On the first day, more than 12 million won [about US$11,300]was raised. In particular, a news item entitled “You can also be sued” achieved its monetary goal in only one day,” an official of the portal site company said. “The news funding is expected to produce diverse and high-quality news reports,” he added.