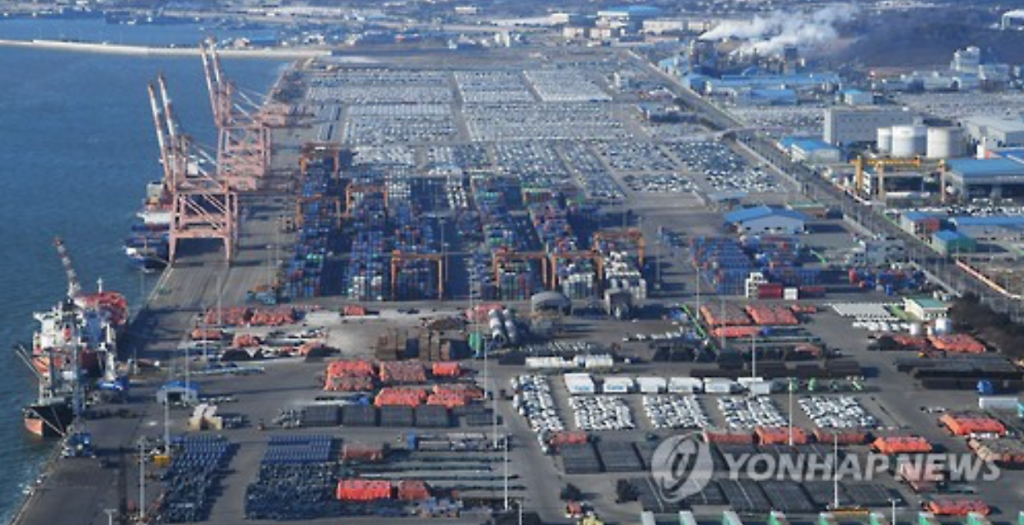 It is the first time in four years since January 2013 that the nation’s exports have posted a double-digit growth. (image: Yonhap)

Outbound shipments came to US$40.3 billion last month, up from $36.2 billion tallied a year earlier, according to the Ministry of Trade, Industry and Energy.

It is the first time since January 2013 that the nation’s exports have posted double-digit growth. Also for the first time in two years and nine months, the monthly export volume expanded for three months in a row.

The upturn is driven by a rise in exports of key industrial goods, such as semiconductors and petrochemicals, the ministry said.

Exports of semiconductors hit an all-time high of $6.41 billion in January, while overseas sales of petrochemicals came to $3.52 billion, the biggest since December 2014.