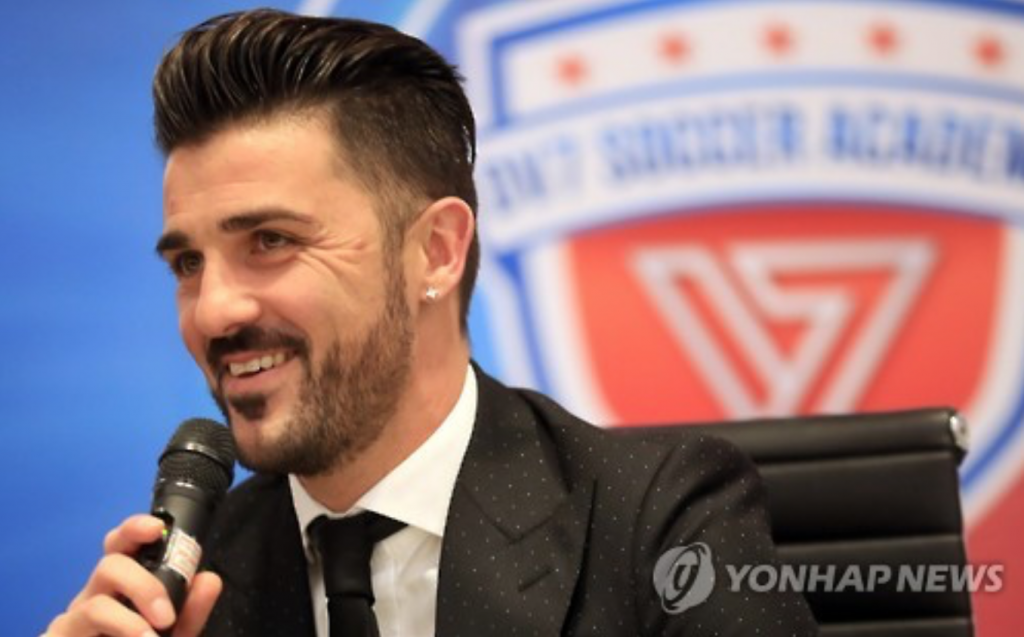 SEOUL, Dec. 13 (Korea Bizwire) – Spanish footballer David Villa visited Korea for the launch of a football academy that will serve as a platform to help young children develop personal values through football.

“My life has been all about football,” Villa said at a press conference in Seoul on Tuesday announcing the launch of Korea’s first DV7 Soccer Academy. “I want to focus my future endeavors on working with children and helping their football careers.”

The DV7 Soccer Academy, located in Incheon, is the eighth of its kind set up by Villa, with 75 players currently enrolled. His other academies are located in Spain, Puerto Rico, the United States, Hong Kong, and the Dominican Republic.

“I know it’s difficult for everyone to become a professional footballer, but I hope that many children here can become professionals,” he said. “I also want them to have a healthier life through learning the sport.” 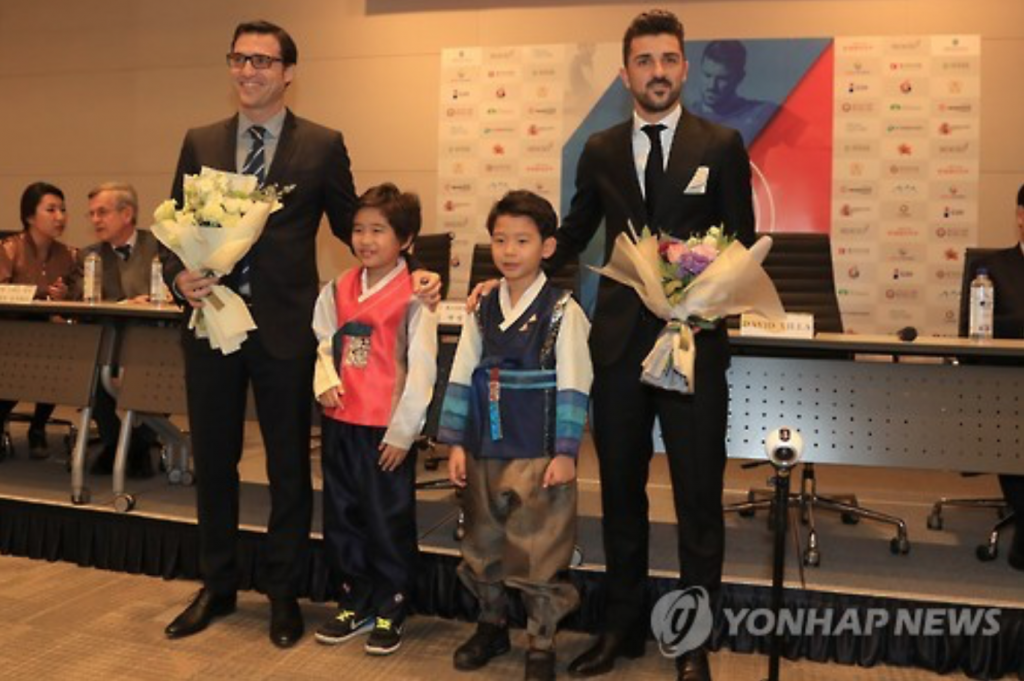 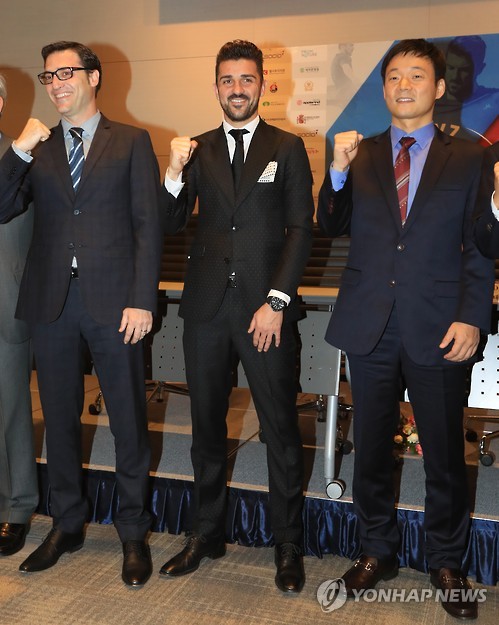