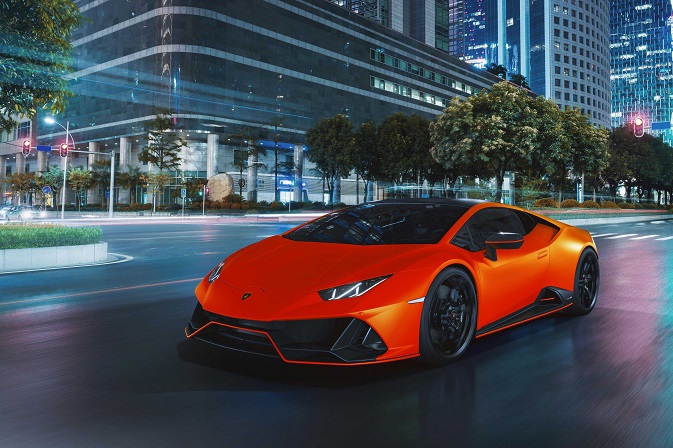 SEOUL, March 23 (Korea Bizwire) – Sales of high-end imported cars costing over 100 million won (US$88,500) have soared in South Korea over the past couple of years.

The Korea Automobile Importers and Distributors Association reported a 69.2 percent jump in the number of luxury imported cars sold in January and February (8,257 cars) compared to the same period last year. 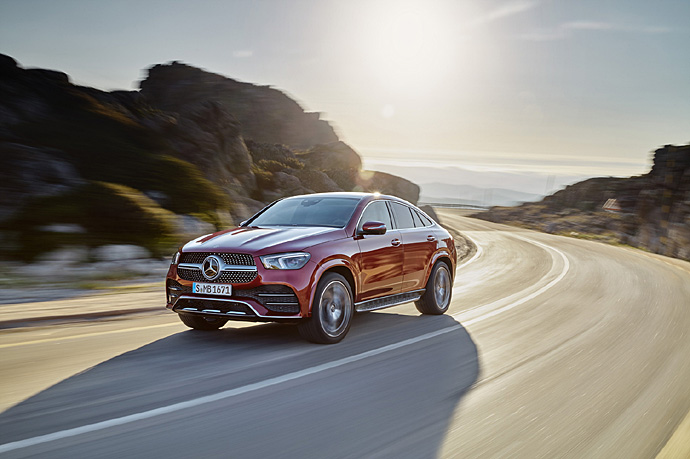 “South Korean automakers don’t have vehicles that can match the quality or the price of these cars. That’s why consumers are flocking to high-end imported cars,” said Lee Ho-geun, an automotive professor at Daeduk University.

Among all high-end imported vehicles sold as of last month, however, 65.8 percent (5,432 cars) were purchased under company names.