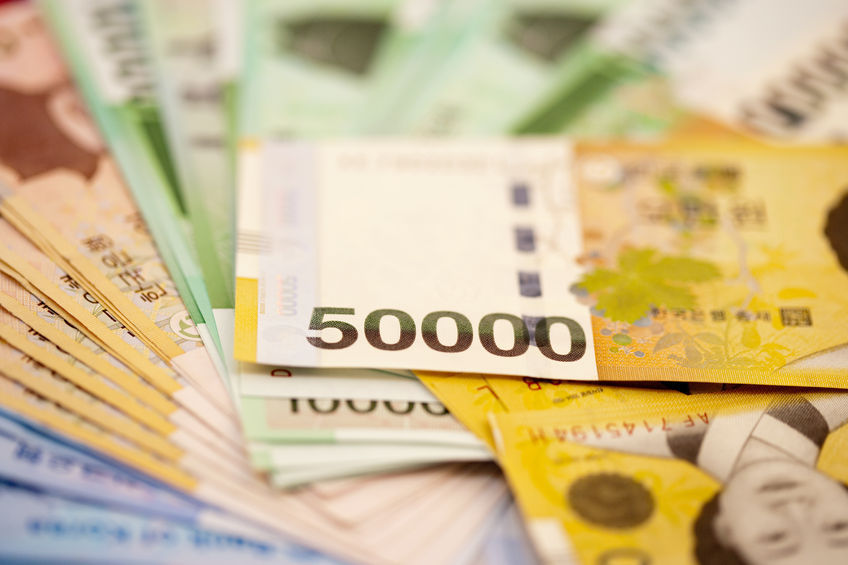 SEOUL, Jun. 29 (Korea Bizwire) — The debt burden of South Koreans in their 20s and 30s has grown at the fastest pace among all age groups over the past three years amid a spike in household debt, central bank data showed Thursday.

The so-called loan-to-income (LTI) ratio for 20-somethings and 30-somethings has risen 36.2 percent over the three years, meaning their debt has gained at an annual average rate of 12 percent amid stalled income growth, according to the data from the Bank of Korea (BOK).

Yet the LTI for the young Koreans came to 185.2 percent as of end-March, lower than the overall figure of 205.5 percent for 1 million borrowers monitored by the central bank.

The ratio refers to the portion of outstanding loans to annual income. An increase in the ratio means that people take out more loans as they can’t cover financial needs with income.

In a recent report on financial stability, the BOK sounded an alarm about over-indebtedness, saying an increasing number of people are borrowing excessively compared with their income.”

Indeed, the ratio of borrowers with an LTI of 500 percent or more rose to 9.7 percent at the end of March this year from 6.6 percent three years earlier.

South Korea is struggling to curb snowballing household debt, which analysts say could lead to a financial meltdown. The country’s household credit rose to a record 1,359.7 trillion won (US$1.19 trillion) as of end-March this year.