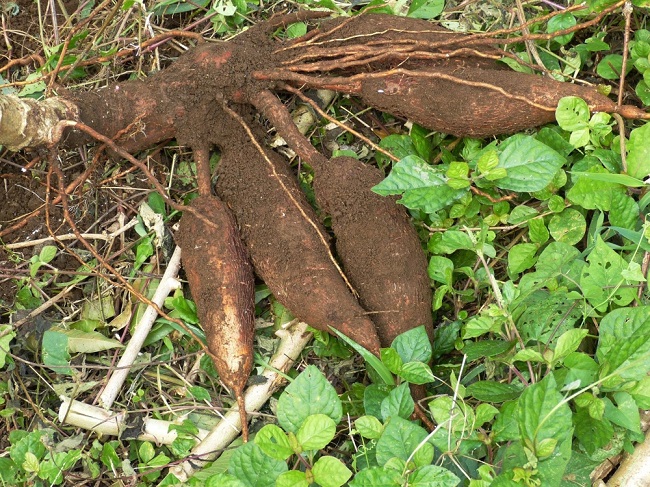 Cassava is a major staple food in the developing world. (Yonhap)

The company announced on Wednesday that it had signed a memorandum of understanding with St1 Renewable Energy Oy to promote cooperation in the development of next-generation bioethanol technology.

Under terms of the MOU, the two parties will carry out a bioethanol production project using cassava waste. Cassava is an edible crop that is grown in tropical regions.

If this project succeeds, bioethanol will be produced using cassava pulp for the first time in the world.

Thus far, cassava pulp, a byproduct generated during the process of cassava processing, has been discarded and classified as non-usable waste.

However, GS E&C and St1 decided to produce bioethanol by recycling the cassava waste.

Thailand is the world’s third largest cassava producer. Since it has an abundant supply of cassava pulp, it was chosen as the most suitable country for the project.