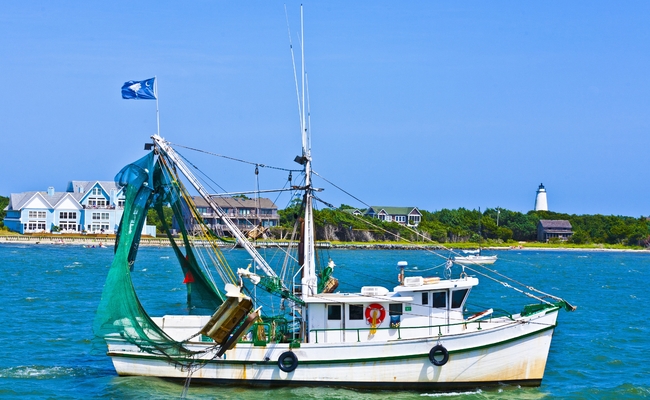 Whereas 77 accidents were recorded in 2013, last year there were 208 accidents, an increase of approximately 170 percent. According to available figures, there have so far been 160 accidents as of August this year. As this tally does not include figures from the peak season – September through November – it is believed that this year’s number of accidents will ultimately exceed the total from 2016.

An analysis of the causes of fishing vessel accidents that occurred from 2013 through August this year revealed that 75.3 percent were due to malfunctioning machinery. The second most common cause was collisions with another seagoing vessel at 9.9 percent.

Industry experts are of the opinion that the spike in accidents is not unrelated to the growth in the number of participants, as deep sea fishing became the most popular leisure activity out at sea. 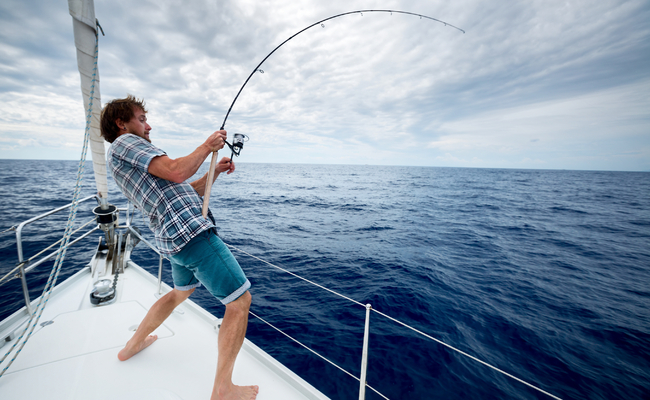 According to the Ministry of Oceans and Fisheries, 3.43 million South Koreans went deep sea fishing in 2016, a 16 percent jump from the previous year. (Image: Yonhap)

According to the Ministry of Oceans and Fisheries, 3.43 million South Koreans went deep sea fishing in 2016, a 16 percent jump from the previous year.

Despite the influx in deep sea fishing participants, safety regulations have not kept up with the changes and are in need of an update.

Typically, fishing vessels leave port in the early waking hours and return in the late afternoon. It is believed that on their excursions, some boats either enter into restricted waters or sail far out to sea to get to their “sweet spots”. To avoid detection and risk giving these locations away, these boats disable their V-Pass, a tracking device that is used to locate lost ships during emergencies.

In a move to invigorate the fishing industry and to create another avenue for those in the industry to make a living during the off-peak season, the government had eased regulations to allow small vessels (1 ton or less) to be used as fishing boats after being registered. The majority of fishing vessels are “small”.

Subsequently, fishing vessels are setting out to sea without taking even the minimum safety precautions.

One proprietor of a fishing vessel said, “Though there are many cases where customers make unreasonable demands without regard for safety, we sometimes make trips that we shouldn’t as they not infrequently ask us to reimburse them even for traveling expenses incurred for coming here [to the deep sea fishing area] if we do cancel the trip.”

The safety of fishing vessels has become a subject on people’s minds as a fishing boat carrying 22 people struck a 336-ton ship in the Yellow Sea on December 3. So far, there have been 13 casualties reported while two passengers are still missing.