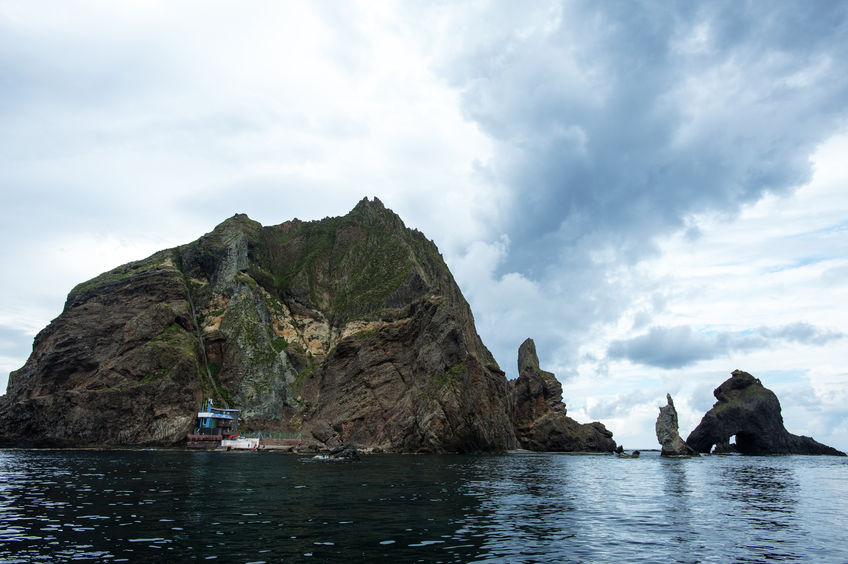 Work on the animation will begin in the first half of the year.(image: Kobiz Media / Korea Bizwire)

SEOUL, Jan. 12 (Korea Bizwire) – Gyeongsangbuk-do Provincial Government is producing a 3D animation to promote Dokdo. This project, expected to cost 1 billion won, will promote Dokdo’s history and some fun facts related to the islets. 3D based characters and theme songs will be also featured.

Existing content regarding Dokdo has been centered on factual descriptions of historical events and figures. However, the new project will take a completely different approach. The animation will be fictional, a creative endeavor with fictional characters that will appeal to everyone.

The government will complete a detailed plan for the project by February, and select a producer in a public offering by March or April. Work on the animation will begin in the first half of the year.

The government will utilize the animation as teaching material first in schools of Gyeongsangbuk province before gradually introducing it to schools in other provinces. The animation will be also shown at local institutions, the Dokdo Museum, the An Yong-bok Memorial Hall and the Gyeongsangbuk-do Cultural Contents Center.

The animation and related promotional materials are also to be sent out to institutes in Korean immigrant communities abroad. The animation will also be used in events held by provincial governments in Korea and in online promotion of Dokdo.

Kim Kwan-Yong, Governor of Gyeongsangbuk-do, said that the project will help enhance territorial sovereignty over the Dokdo islets, while promoting their historical facts in an entertaining way.