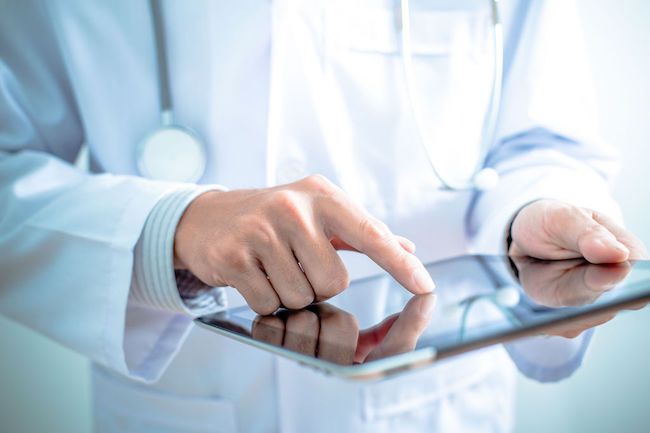 SEOUL, Nov. 16 (Korea Bizwire) — A new report has found that the global “smart” healthcare industry could grow by 21.1 percent per year by 2020.

The report published by Samjong KPMG, one of Korea’s leading accounting firms, stated that the size of the smart healthcare market had grown from $79 billion in 2015 to $142 billion this year.

Samjong KPMG predicted that the market would continue to grow, to $206 billion by 2020.

As the paradigm of the medical industry continues to shift from treatment to prevention, medical professionals have taken note of the importance of big data and its analysis.

By utilizing big data in the healthcare industry, a total of $190 billion could be saved on costs, while an additional $75 billion to $150 billion may be saved during the stages of clinical testing.

Due to Korea’s unique national health insurance system that includes data for the entire population under its umbrella, the quality and quantity of the data is of the highest caliber.

In addition, the level of digitalization of medical facilities in the nation is very high. The report, however, also warned of fragmentation of data that could lead to less value-added innovations.

Also, the number of medical institutions that share information via the web accounts for less than 1 percent of all facilities, making the sharing and integration of information difficult.