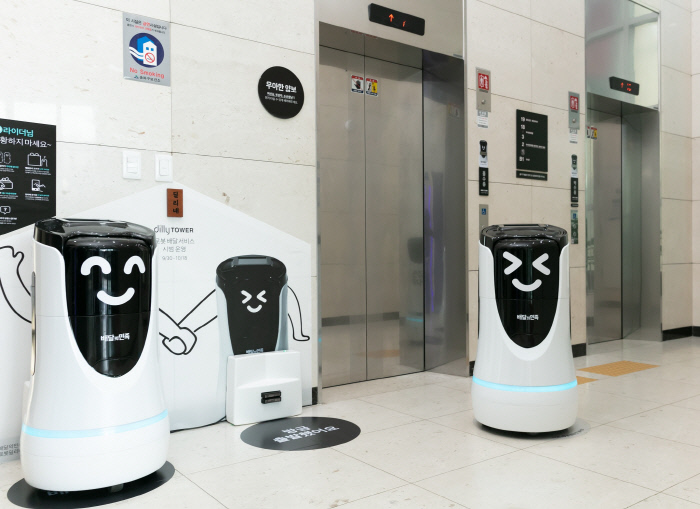 Dilly Tower is synced to a local elevator, allowing it to call, embark and disembark the elevator by itself. The robot moves along a variety of pre-programmed routes to deliver food or other items to the recipient.

This time, the test will take on a more advanced format in which Dilly Tower will be responsible for delivering snacks or beverages from a cafe on the 18th floor to recipients located throughout the building. 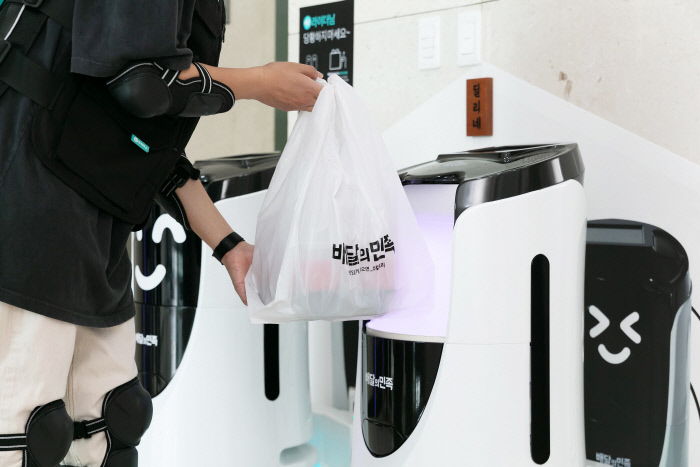 The robot can carry up to 12 beverages per delivery. For large orders, the robot makes multiple trips back and forth.

Dilly Tower moves at a speed of 1.2 meters per second, which is equivalent to a human’s walking speed. The robot slows down automatically in narrow hallways or on rough terrain.