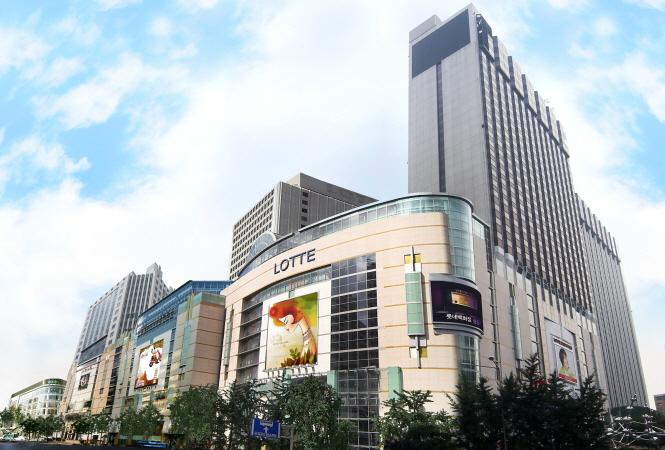 According to retail industry watchers, a handful of new restaurants are set to open next month in the food court section of Lotte’s flagship department store in Myeongdong, which is currently being renovated. (image: Lotte)

SEOUL, Aug. 17 (Korea Bizwire) – Department store restaurants have long been a lucrative business. Accommodating hundreds of weary shoppers every day, they have sometimes been referred to as a ‘goose that lays a golden egg’. However, opening such a restaurant had been a near-impossible task without deep connections to the store’s higher-ups, until recently.

According to retail industry watchers, a handful of new restaurants are set to open next month in the food court section of Lotte’s flagship department store in Myeongdong, which is currently being renovated. Of note, the new owners didn’t have to lobby Lotte management or be a member of a Lotte family to open their establishments.

“We’re in the middle of clearing up our business with Seo’s company,” said the department store official. “We plan to operate our food court based on the popularity of restaurants and their competitive advantage.”

“Bonga Sushi and Hansol Naengmyeon have made a name for themselves, and their inclusion is not necessarily due to the Hyundai family relationship,” said a Hyundai Department Store official. “We’re concentrating more on attracting well-known restaurants to our food courts, because restaurants with no competitive edge aren’t likely to survive.”

“Department stores are no longer solely a place for shopping. They’re transforming into one integrated living space for consumers to spend their free time,” said a retail industry official. “Given the circumstances, the stores will continue with their efforts to accommodate more popular and competitive restaurants.”