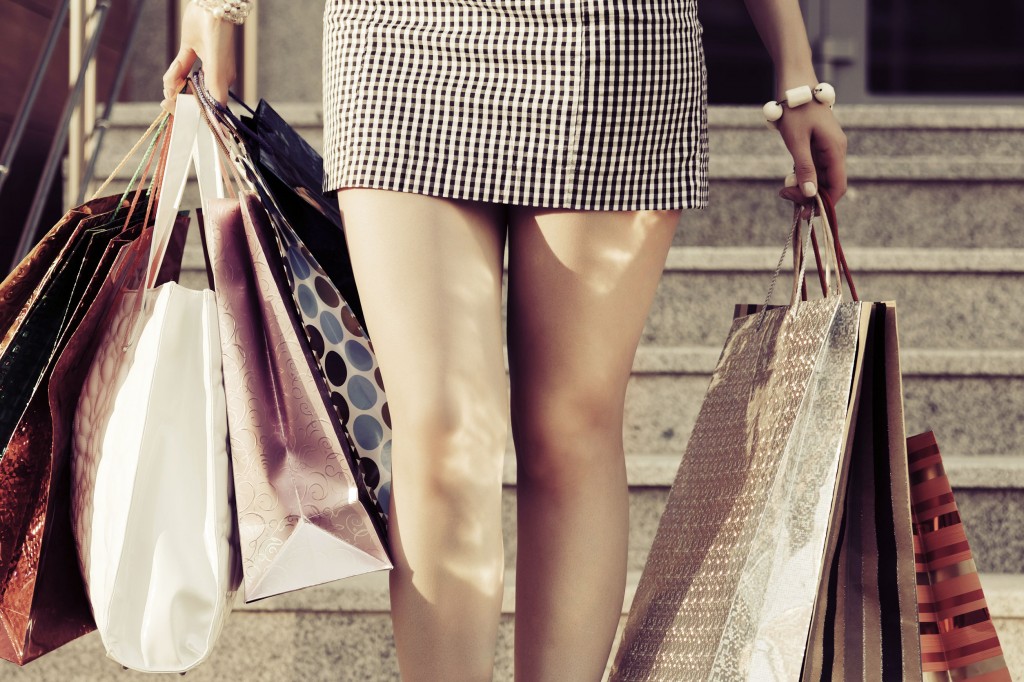 VIP customers have become an important source of revenue for department stores, pushing franchises to improve on their programs to focus more on affluent consumers. (image: KobizMedia/ Korea Bizwire)

SEOUL, Jan. 19 (Korea Bizwire) – There is a sense of hierarchical bipartisanship when one visits a Korean department store; there are the VIPs, and the non-VIPs.

Korean department stores have been expanding their VIP programs, targeting specifically the “haves” by either lowering the purchase requirements for the programs or introducing more VIP “levels” to differentiate themselves from their competitors.

The minimum annual purchase requirements for the four classes are 20 million won ($16,970), 35 million won, 60 million won, and 100 million won. Up to 10 percent in discounts for purchases are offered to MVG members, who can also take advantage of a free valet parking service, and a special lounge located at each of the outlets.

Other services include discounts on lectures at Lotte Culture Centers, and rebates at other Lotte affiliates including Lotte Hotel, Lotte JTB (travel), and the Lotte Skyhill Jeju Country Club.

Hyundai Department Store’s VIP offering is called TCP (Top Class Program), and is offered in five classes, with the floor for entry lower than Lotte’s at 5 million won worth of purchases in a given year.

Shinsegae Department Store just expanded this year its VIP program to five levels. The minimum purchase requirement for its lowest class “Royal” is 8 million won per year, while the highest class “Trinity” only accepts the top 999 customers.

The Trinity class is entitled to numerous discount benefits, including programs offered by the Shinsegae Academy, VIP lounge, freebies during holiday seasons, personal shoppers, and even discounts for Korean Air tickets.

VIP customers have become an important source of revenue for department stores, pushing franchises to improve on their programs to focus more on affluent consumers.

According to industry sources, department stores have been suffering sluggish sales in recent years, with annual sales growth languishing between 0 and 2 percent since 2012, although VIP customers have increased in number to account for approximately 20 percent of total sales at their outlets.

Statistics show that the top 1 percent of VIP guests at Lotte accounted for 22.8 percent of all sales in 2016. Similarly, the rate was 23.1 percent for Hyundai, and for Shinsegae, the top 3 percent accounted for almost 40 percent of sales.

A researcher at Hana Institute of Finance noted that consumption is least affected in higher income households, adding that “VIPs are a highly lucrative customer group for the department stores, which naturally makes greater marketing investment for VIP programs essential.”