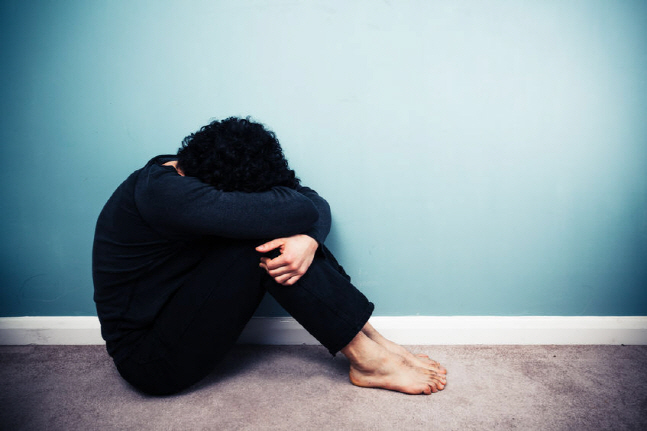 The study has proven that South Korea has a similar incidence of depression as other advanced nations. (image: Korea Bizwire)

SEOUL, Dec. 1 (Korea Bizwire) — With the end of the coronavirus pandemic still a distant hope, a recent study has reported that 5 in 100 South Koreans are suffering from depression.

The team used clinical data of some 1 million patients who had received treatment from hospitals nationwide between 2002 and 2013 for the study.

The study results showed that in 2002, patients suffering from depression comprised 2.8 percent of the total number. In 2013, the percentage reached 5.3 percent, almost doubling.

The big data analysis helped the research team come up with more accurate study results, since it carries a larger number of samples than other studies.

The average percentage of patients suffering from depression in South Korea was known to be around 3 percent, which was lower than the average among advanced nations (5 percent or higher).

Now, the study has proven that South Korea has a similar incidence of depression as other advanced nations.

The study also showed that patients suffering from depression were 3.8 times more likely to commit suicide than non-depression patients.