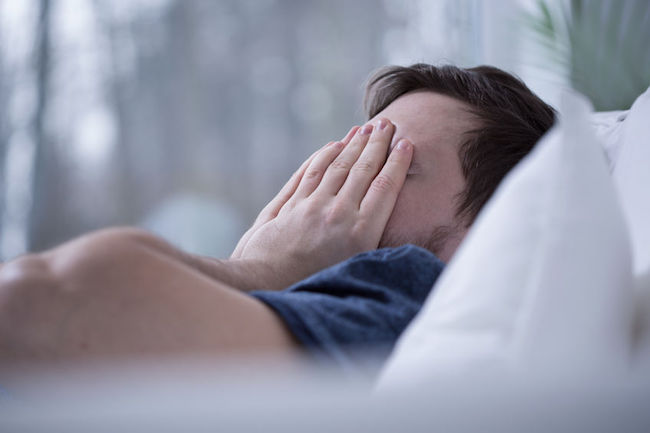 Since the outbreak of the coronavirus, people are now sleeping an average of 7 hours and 2 minutes every night. (Image: Korea Bizwire)

Samsung Electronics Co. conducted a survey of Galaxy Watch smartwatch users worldwide from January 2018 to June 2021, which showed that people worldwide slept 6 hours and 56 minutes on average each night in the pre-pandemic era.

Since the outbreak of the coronavirus, people are now sleeping an average of 7 hours and 2 minutes every night.

In contrast, the quality of sleep dropped slightly from 87.86 percent to 87.79 percent. Sleep quality refers to the actual sleeping time, excluding the time when people were awake.

Sorted by age, all age groups have seen their sleep quality deteriorate except for those between 20 and 39 years of age, which have seen their quality of sleep rise slightly since the outbreak of the pandemic.

Looking at sleeping patterns sorted by country, South Korea had the longest extension of sleeping hours (17 minutes) and the highest jump in sleep quality (0.64 percentage points).

In the pandemic era, South Korea’s average sleeping hours were 6 hours and 41 minutes, and the quality of sleep at 86.73 percent, falling short of the global average (7 hours and 2 minutes, 87.79 percent).