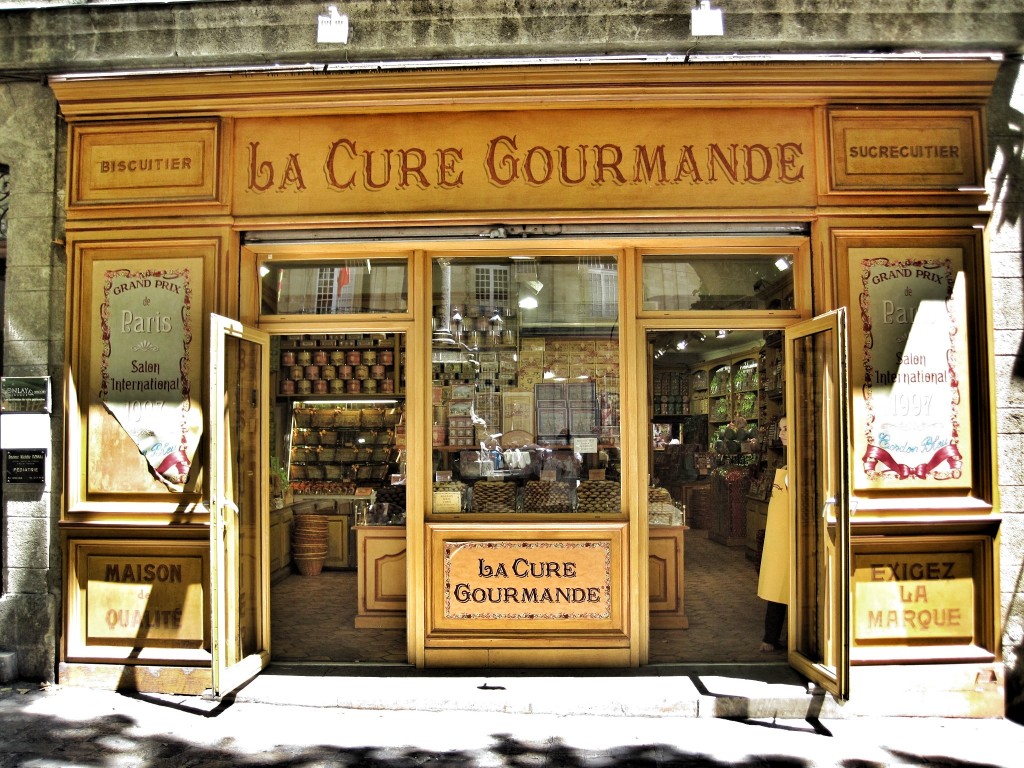 Even though department stores are in the middle of a slump, sales of desserts-which are called ‘a small luxury for me’- are soaring, with growth rates staying in the double digits. As a result, department stores rush to attract the brands producing the most popular desserts.

Lotte Department store snagged Isungdang, a well-known bakery in Gunsan famous for their vegetable and red bean breads, and Sungsimdang, a bakery from Daejeon, famous for their fried Soboro and leek breads.

In the first half of the year, Lotte launched La Cure Gourmande, a French handmade cookie brand, and Pablo, a Japanese cheese tart brand from Osaka.

The Pablo store even has an open kitchen so that customers can see the cooking process. They can also select how their tarts are cooked, just like steaks. 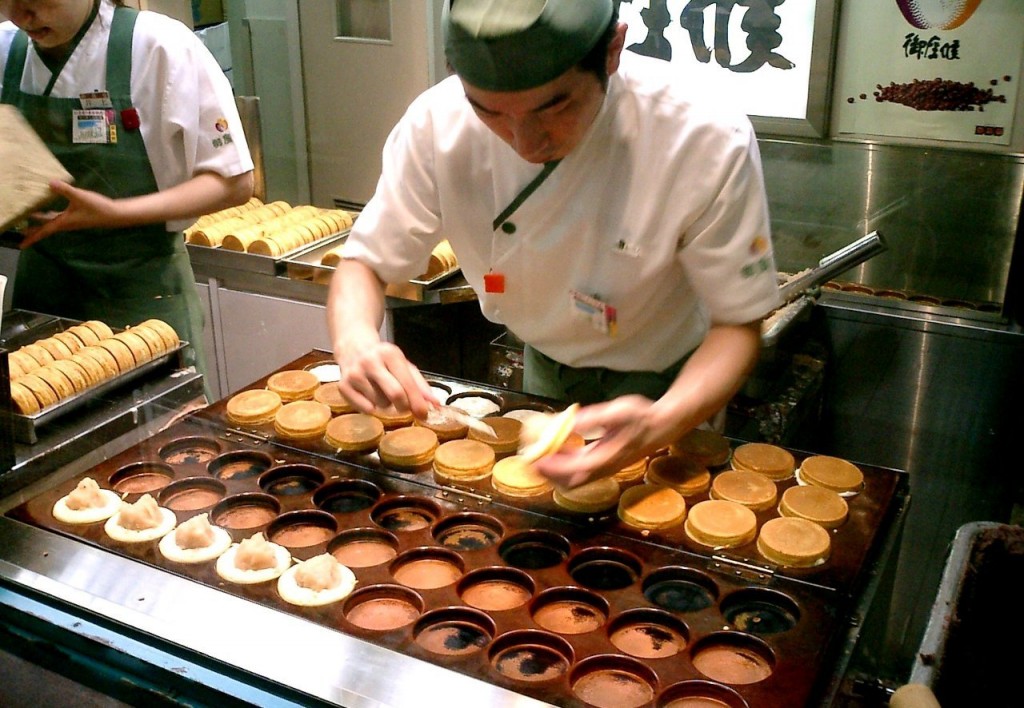 Shinsegae is also trying to draw customers with new types of desserts. Cow in Boots, a brand from Samcheong-dong, Seoul, famous for their butter-less bread and Rutao, a Japanese brand from Hokkaido, known for their double from age cheese cake, opened at the company’s Gangnam store. Cream BaBa from Garosugil, Seoul, high in demand for their light cream bread, also opened.

Even though the smallest package set (195g) costs 111,000 won at La Maison Du Chocolat, a high-end French chocolate brand opened in Shinsagae, sales of the product are soaring.

Hwang Sul-gi, chief buyer of Lotte department stores, explains the positive effects desserts can bring. “Attracting customers with popular dessert brands casts a positive influence on the sales of other products. Also, the customers tend to stay in the building longer, giving them a chance to be exposed to more products.” 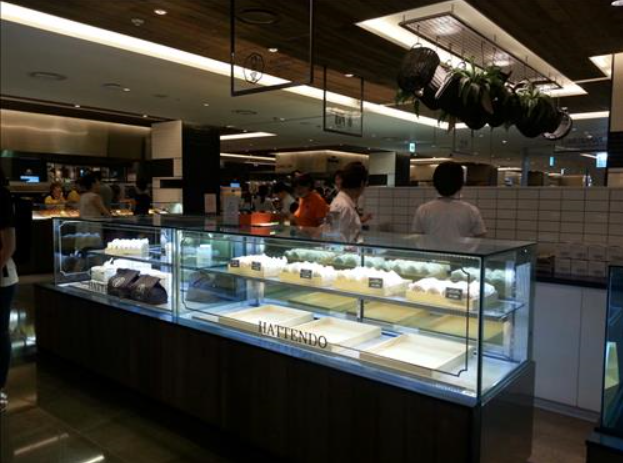