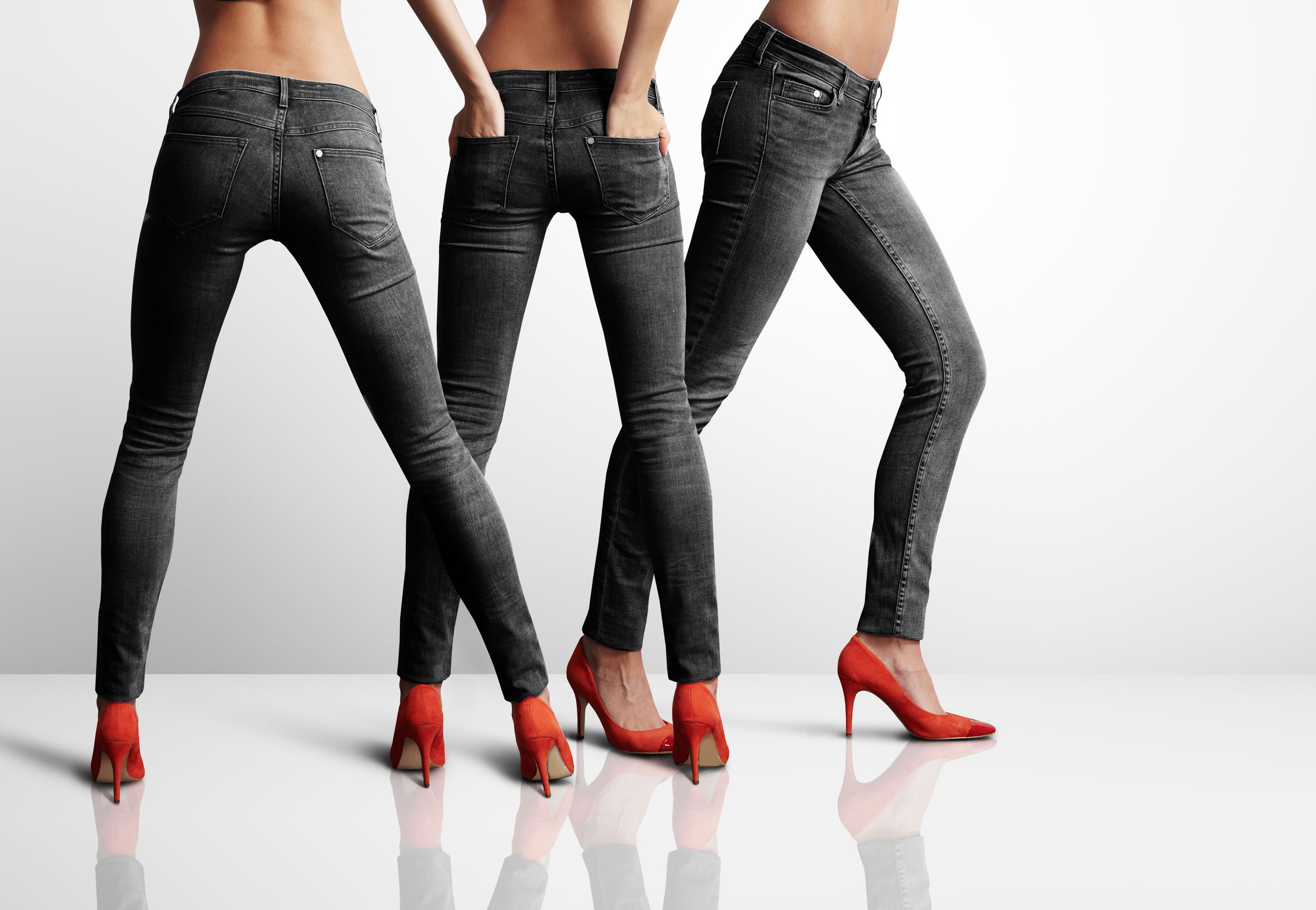 The details of the study, which was conducted by a research team at Samsung Medical Center, revealed that people who are underweight are 2.4 times more likely to make extreme decisions, based on a sample of 5,905 people between 18 and 74 years of age. (Image: Kobiz Media)

The details of the study, which was conducted by a research team at Samsung Medical Center, revealed that people who are underweight are 2.4 times more likely to make extreme decisions, based on a sample of 5,905 people between 18 and 74 years of age.

The research team led by professor of psychiatry Hong Jin-pyo studied the link between the body mass index of the respondents and their stress, satisfaction with life, and likelihood of developing suicidal thoughts.

The data revealed that individuals with a BMI below 18.5 were at higher risk of attempting suicide than those with a BMI between 18.5 and 22.95.

The gap remained on a similar level even after excluding other factors that cause suicidal thoughts including depression, anxiety and alcohol consumption, the researchers said.

Skinny people were also more likely to suffer from stress than those at a healthy weight.

In the meantime, people who are considered obese also faced higher risks, sending warning signs to those outside the healthy weight range.

With 80 percent of those self-reporting as overweight consisting of young unmarried women, the research team suggested that many South Korean women are mischaracterizing themselves as ‘obese’, which could lead to high levels of stress.

“In South Korean society where skinny bodies are considered a successful form of self-care, dangerous weight loss regimes like fasting, vomiting, and excessive exercising are causing people to engage in unhealthy behavior. South Korea needs to do more to tackle the cultural obsession with skinny bodies,” said professor Hong.

The findings were published in the latest edition of Psychiatry Investigation, an international academic journal released by the Korean Neuropsychiatric Association.