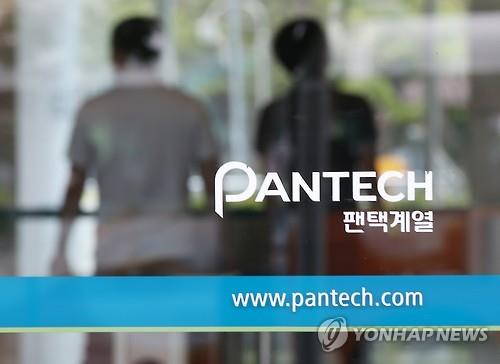 SEOUL, Sept. 18 (Korea Bizwire) — South Korea’s No. 3 handset maker Pantech, which has been struggling to normalize operations, said Friday it plans to cut nearly half of its employees.

Pantech has been on the verge of bankruptcy after it sought to give up court protection from its creditors in May.

But a South Korean consortium led by optical manufacturer Optis and telecom device firm Solid won approval from a local court to acquire Pantech in July.

While the process was originally scheduled to be done this month, the consortium delayed the procedure to expand the scope of the deal to include service centers and other facilities.

Pantech started out successfully as a small pager manufacturer but faced challenges as a handset maker in 2007 as its debt sharply increased following the acquisition of a local handset maker, and suffered heavy losses.

In December 2011, it ended a debt rescheduling program, but a continued drop in sales led the firm to file for court receivership in August last year.