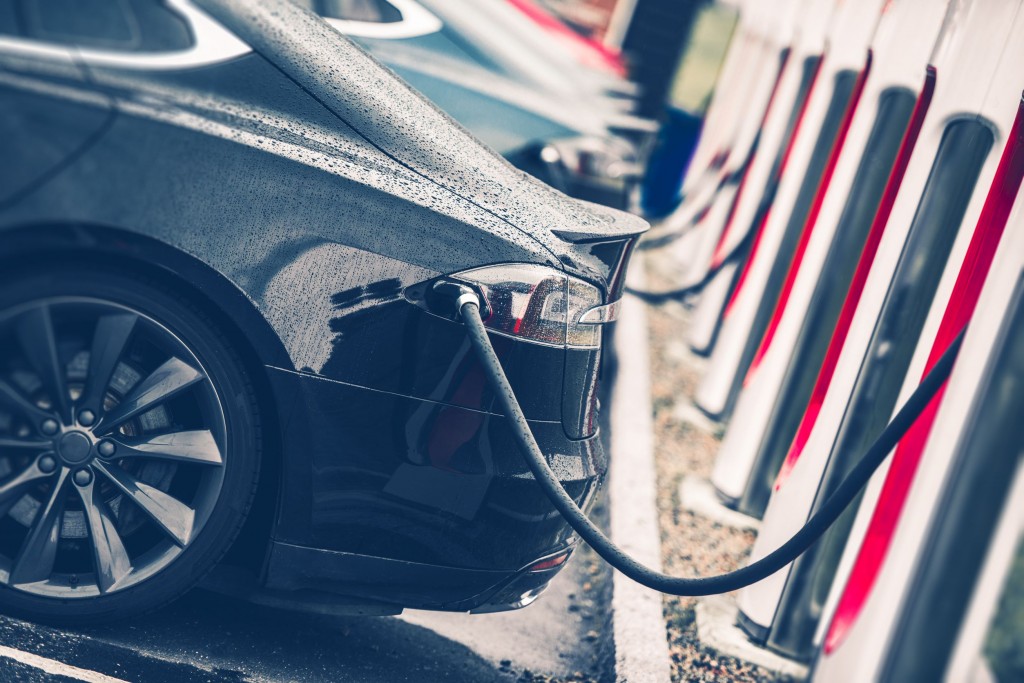 As of April, South Korea had 14,063 officially registered EVs, accounting for 0.06 percent of all vehicles in the country. (image: KobizMedia/ Korea Bizwire)

SEOUL, June 7 (Korea Bizwire) – With the Korea Insurance Development Institute due to reveal its reference net premium rates for electric cars by the end of June, industry watchers are speculating that premiums for EVs will be some 10 percent lower than gasoline or diesel-powered vehicles.

The reference premium rate will be based on the institute’s analysis of EV accident statistics and the loss ratio for insurers, to be used by smaller insurance companies that lack the resources to independently derive this type of data.

In an earlier study, conducted on behalf of the Ministry of Trade, Industry & Energy, the KIDI concluded that EVs are in fewer, less severe, traffic accidents due to relatively shorter trip distances, and travel that is limited predominantly to major cities with access to charging facilities, suggesting that insurance rates should fall roughly 10 percent lower than conventional vehicles.

As of April, South Korea had 14,063 officially registered EVs, accounting for 0.06 percent of all vehicles in the country.

Although the rate is far short of the global EV penetration rate of 3.5 percent, the South Korean market is quickly gaining momentum. Last year, 5,914 electric vehicles were newly-registered, tripling the 2015 figure of 2,907, and six times the 1,075 recorded in 2014.

The Ministry of Environment also pledged to bring up the number of EVs to 250,000 by 2020, making bold investments in building charging facilities across the country, and providing subsidies for EV purchases.