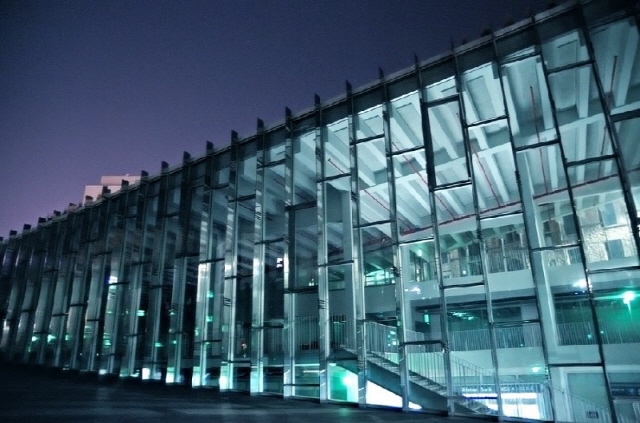 Fiber optic sensors will be a smart way to know where and what kind of vibration or deformation occurs in real time as they can be installed in various places when building. (image: Seoul Metropolitan Government)

BUSAN, Mar. 14 (Korea Bizwire) — Because the nerves are spread all over the body, humans can sense pain and stay healthy by receiving treatment before the symptoms worsen.

A South Korean research team has developed a fundamental technology that detects minute changes such as vibration and deformation on its own and diagnoses the safety of structures that have fiber optic sensors that correspond to a human neural network.

Prof. Kim Chang-seok from Pusan National University announced on Wednesday that the university had secured a source technology for real-time quasi-distributed fiber optic sensors that can be used in smart buildings.

The results were published in Scientific Reports, a sister publication of the journal Nature.

The research started from the perception that a sensor network is needed to detect minute vibration, deformation, and structural conditions of high-rise buildings, railroads, bridges, tunnels, power plants, ships, and planes in real time in response to natural disasters such as earthquakes, landslides, and wind, underground tunnels in the city, and the demolition of construction sites.

Current electric sensors or fiber optic sensors are not generally used for smart construction structures that diagnose safety on their own, as they have limitations in the number of measurements and speed performance.

The researchers at Pusan National University introduced a method that integrates ‘infinite reflection resonance technology’, with optical fiber sensors for industrial use.

To prove the performance of fiber optic sensors in extreme situations, the research team even used guitar strings that vibrated much faster and more finely than normal buildings.

Fiber optic sensors will be a smart way to know where and what kind of vibration or deformation occurs in real time as they can be installed in various places when building.

There was a limitation of the current system as it could not measure 10 points simultaneously, but through research, scientists were able to detect micro-vibrations at hundreds of points at high speed using infinite reflection resonance technology.