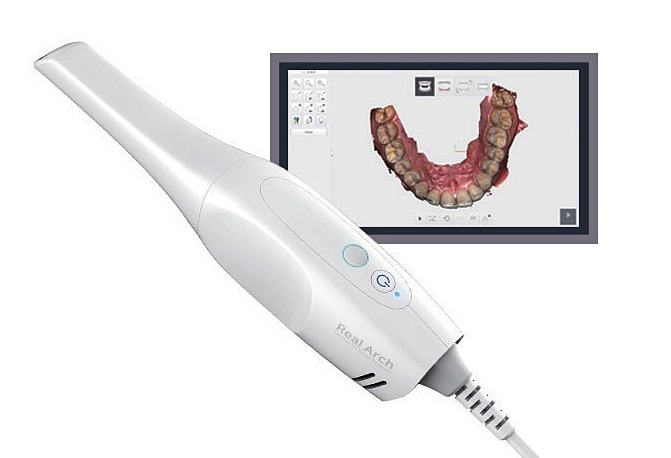 The Korea Intellectual Property Office recently said that the number of patent applications in the digital dental implant area shot up to 113 in 2019 from 41 in 2010.

Shifting the analog-based implant surgery into a digital model could dramatically reduce the frequency and duration of patient visits.

By type of patents, the number of dental scanner-related patent applications accounted for 46.1 percent of the total, followed by simulation and computer design at 33.8 percent and dental laboratories at 20.1 percent.

Applications for dental scanner-related patents, in particular, are high since it they are regarded as skey device for digital implants.

Small and medium-sized enterprises accounted for 50.8 percent or 430 of the total patent applications, indicating that the digital implant area has a small quantity batch production system.