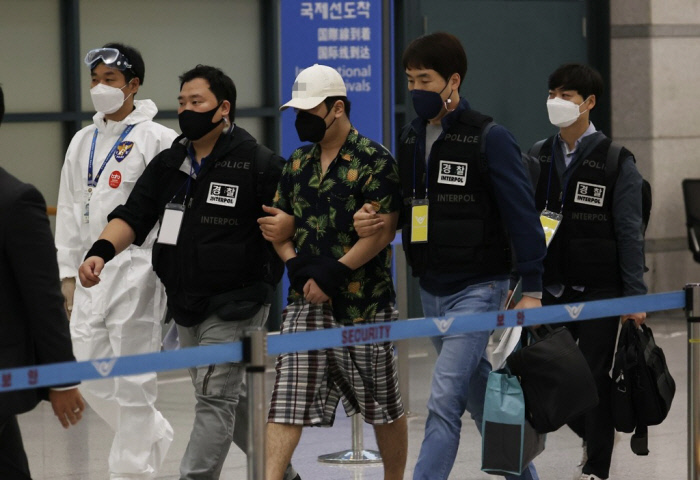 DAEGU, April 29 (Korea Bizwire) — An operator of the controversial doxing website “Digital Prison” has been sentenced to 3 1/2 years in prison for violating privacy law by disclosing personal data of suspected sex offenders and other criminals.

The Daegu District Court delivered the prison sentence Wednesday to the website’s initial operator and ordered him to pay a forfeiture of 8.18 million won (US$7,340).

The accused was indicted on charges of sharing personal information of alleged and convicted sex offenders, murderers and other criminals online and on an Instagram account from March to August last year.

According to the police investigation, the 34-year-old initially opened an Instagram account in March to share private information of Cho Ju-bin, the mastermind of an infamous Telegram sexual exploitation ring, who was later sentenced to 45 years in prison on charges of abusing dozens of women and girls for profit.

But among his postings were also misleading ones, such as falsely accusing a university professor of trying to purchase sexually exploitative material.

In September, he was apprehended in Vietnam and repatriated to South Korea the following month.

“The website’s victims suffered from so many malicious online comments and received threatening phone calls, to a point where they were unable to go about their daily lives,” the court said, adding that one such victim died by suicide while trying to prove his innocence.

Although he was not forgiven by his victims and had fled abroad with criminal proceeds, the court said it considered the facts that the accused admitted to his crime and has no previous criminal record when determining his sentence.

The prosecution had demanded imprisonment of six years.