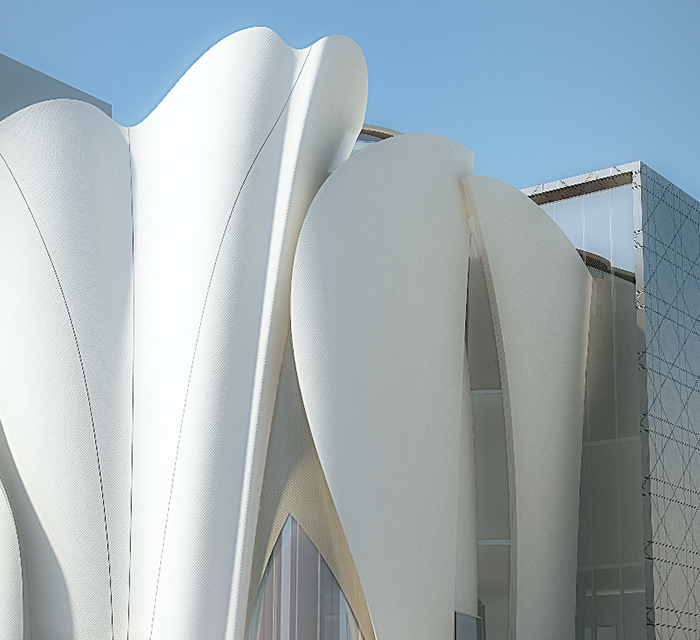 ‘House of Dior’, a building designed by French architect Christian de Portzamparc, is made to look like a white dress slipping out of a gift box.

Portzamparc drew inspiration from the light texture and shape of hanbok, Korean traditional clothing, in designing the building.

While the store features products from all ranges of Dior, such as clothes, perfumes, accessories, bags and shoes, the third floor of the building features pieces of art created by 20 artists from around the world who were inspired by Dior handbags.

As Dior hasn’t been a great success in Korea compared to its sibling companies under the LVMH Group, the company is set to renew its place in Korea with the new store, and also released store-exclusive limited edition hand bags. 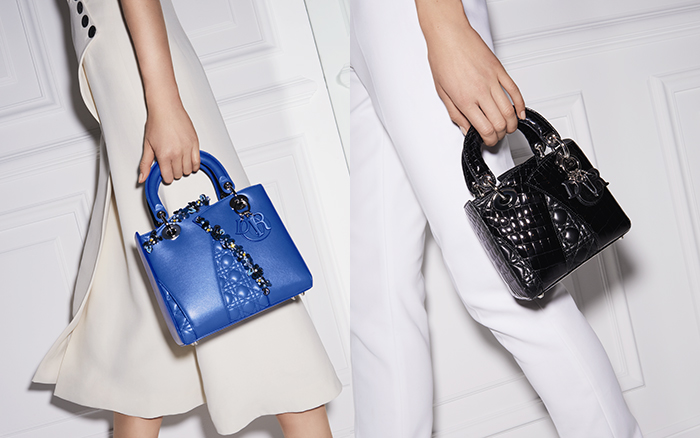