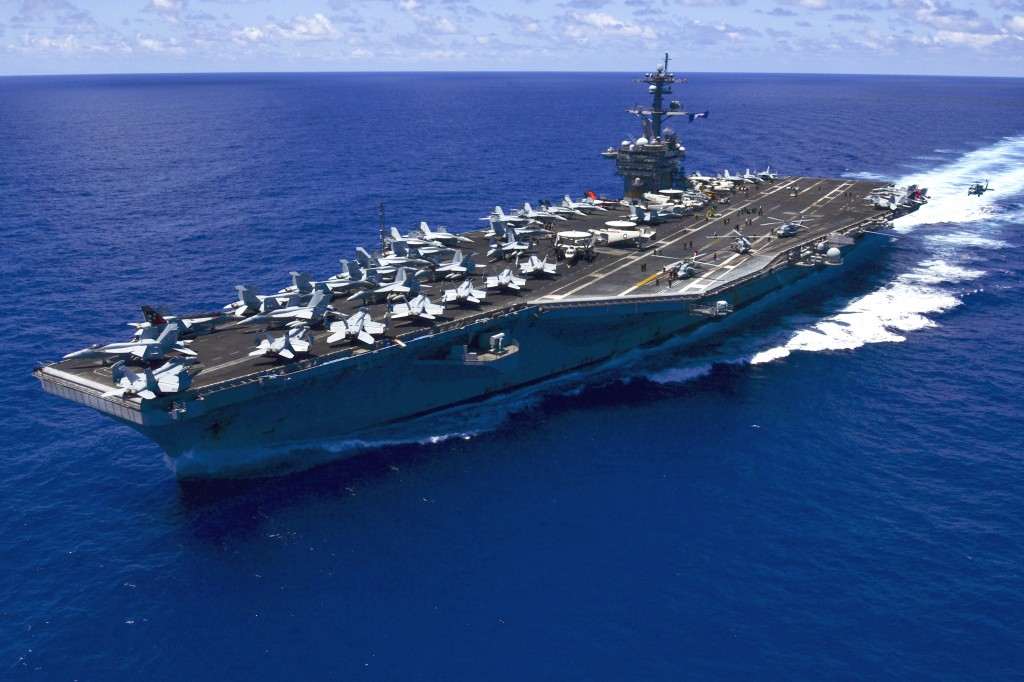 SEOUL, March 24 (Korea Bizwire) – As North Korea’s development of weapons of mass destruction continues to threaten security in East Asia and jeopardize its already compromising position in the world, speculation is growing over the possibility of global military conflict on the Korean Peninsula involving China and the U.S.

The shocking prospect of another Korean War comes in the midst of calls for change in dealing with the diplomatically isolated North Korean regime, whose leader’s persistent effort to develop missiles and nuclear weapons continues to grab enormous attention from the international media.

When Secretary of State Rex Tillerson made a comment conceding the failure of America’s previous North Korea policy during his visit in Japan, it signaled a new chapter in American policy towards North Korea.

As Tillerson himself said, his recent visit to Asia was “to exchange views on a new approach,” and North Korea’s lack of interest in stopping its bid to be officially recognized as a nuclear-weapon state by the international community is starting to see superpower countries like America and China shifting gears.

Speaking to National Defence Committee Chairman Kim Young-woo in a private meeting Tuesday, U.S. Senator John McCain said support for a preemptive military strike will grow in America if the public starts to see North Korea as a serious threat. 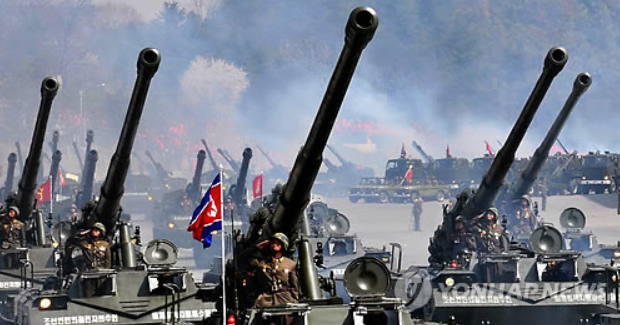 The shocking prospect of another Korean War comes in the midst of calls for change in dealing with the diplomatically isolated North Korean regime. (Image: Yonhap)

According to Kim, McCain shared the same thought as Tillerson that preemptive attacks on North Korea are not off the table while emphasizing China’s role in the region.

On many occasions, Trump has publicly emphasized the important role China plays in stabilizing the East-Asian region, and urged Chinese leaders to step in using their leverage on North Korea. 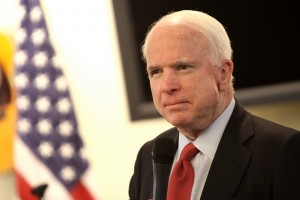 In the face of growing international pressure on China to take a more active role in handling North Korea, reports from Kanwa Asian Review claimed that Chinese military forces are considering North Korea as a potential enemy and that great changes were made to existing military arrangements in accordance with the new military viewpoint.

Andrei Chang, editor of the military magazine, claimed the judgment among Chinese military officials is that North Korea is holding Seoul hostage with its nuclear weapon threats.

He also said China condemns North Korea and sees the country’s ballistic missile system as a great threat to its northern and northeastern regions.

Speaking at the annual meeting of the China Development Forum earlier this week, foreign minister Wang Yi foresaw two possible scenarios for the future of the Korean Peninsula, saying “Two Koreas could continue to clash and eventually end up going to war with each other, or both countries can stay cool-headed and come to terms through diplomatic channels.”

China Military however, a state-owned media outlet in China, slammed the speculation brewing over the prospect of another war on the Korean Peninsula, and said the problems facing the two Koreas can’t be solved through war and America can’t afford to go to yet another war.

The Chinese military media outlet also accused the South Korean media of fabricating stories, disregarding the speculation of another Korean War as a hoax. 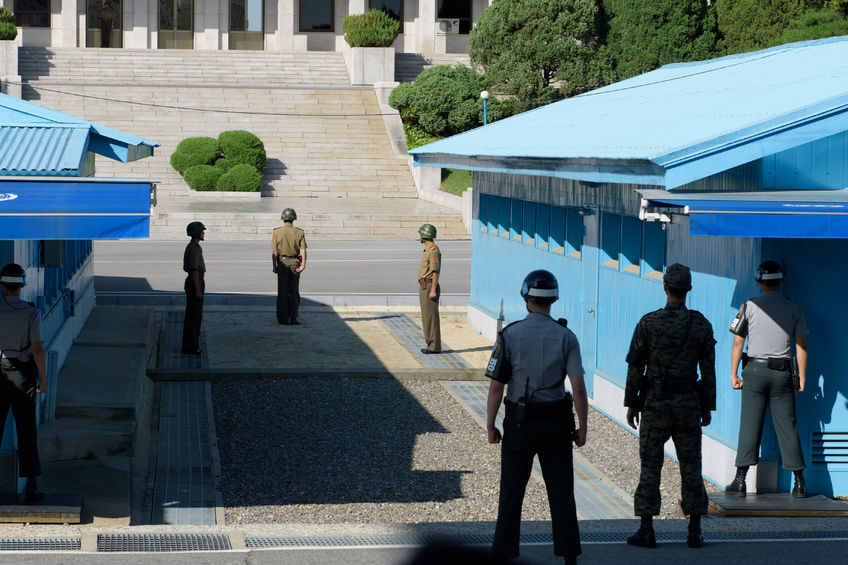