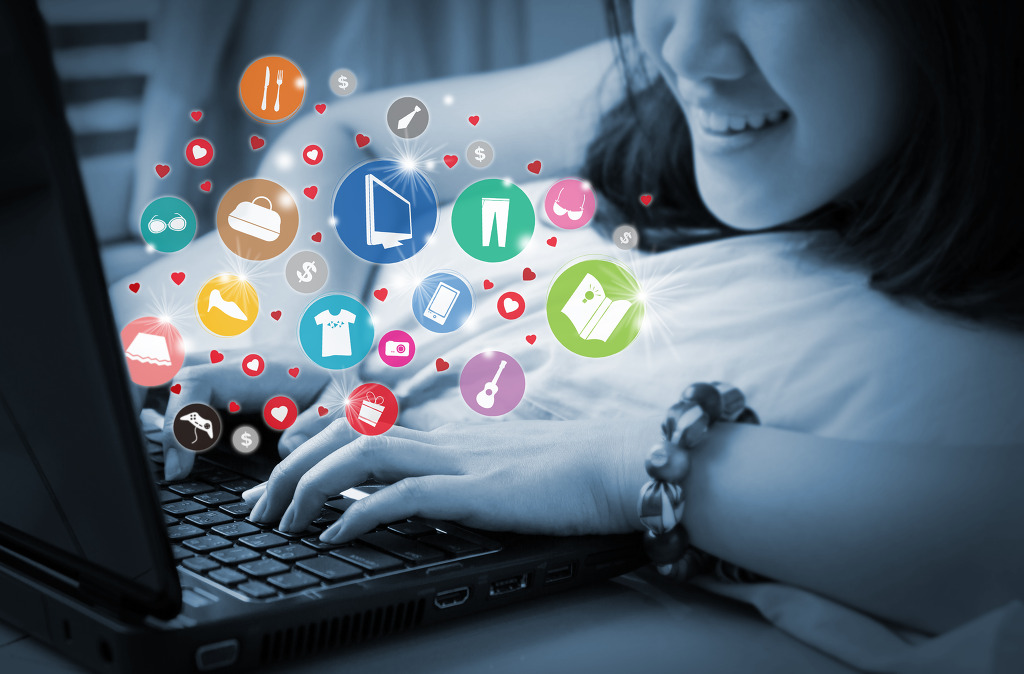 Experts suggest that consumers who used to purchase clothing and shoes from the U.S. are starting to look into buying different products such as cosmetics, powdered milk, coffee, chocolate and electronics in European, Japanese, and even Chinese markets. (image: KobizMedia/Korea Bizwire)

SEJONG, July 11 (Korea Bizwire) – While the popularity of direct buying is taking a step back, the market is seeing some changes in the products being sought by consumers, as well as the countries they’re ordering from.

According to the Korea Customs Service (KCS), 8.15 million direct purchases were made during the first half of 2016, which was a three percent increase compared to the same period last year, yet the aggregate value of the purchases decreased by three percent to $750 million.

Around 67 percent of direct purchases were from the U.S., which is still the biggest market, however the figure is a seven percent drop from last year.

Of note, more European websites started to allow direct purchases from other countries with free shipping for purchases over $30 or $50, and many forwarding or shipping agencies are being launched to facilitate the overseas purchasing process.

Experts suggest that consumers who used to purchase clothing and shoes from the U.S. are starting to look into buying different products such as cosmetics, powdered milk, coffee, chocolate and electronics in European, Japanese, and even Chinese markets.

In terms of kinds of products people are buying, health food is at the top of shopping lists, with 20 percent of the purchases related to health food products. Cosmetics (14%) and other food products such as coffee or powdered milk (13%) were also popular among direct buyers.

While sales of health food and cosmetics increased by 21 percent compared to last year, sales of clothing, shoes, and bags dropped by 22 percent, creating a big contrast.

“People are buying fewer products that are difficult to exchange due to a wrong size or defect, and instead they tend to prefer products with standard models or sizes,” said an official from the KCS.

Another factor that is causing the shift in shopping patterns is exchange rates.

As of June 30, Europe (where the exchange rate increased slightly by 2.8 percent) and China (exchange rate decreased by 3.5 percent) both experienced a 30 percent growth in the number of direct transactions, whereas the U.S. and Hong Kong, where exchange rates increased by 3.6 percent and 3.4 percent, respectively, saw direct purchases decrease by more than 6 percent.

Since more vendors are offering free shipping services for purchases over a certain amount, buyers are under less pressure to make big purchases to save on shipping charges.

On July 1, the Korea Customs Service opened a logistics center in Incheon specifically for direct purchases, to expedite the customs process for the convenience of those shopping at online malls overseas.