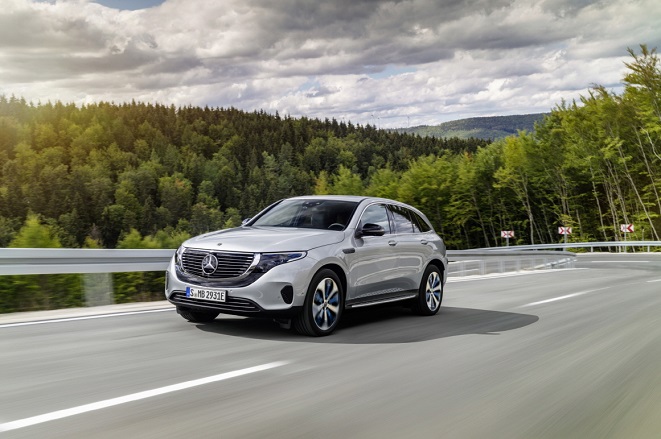 SEOUL, May 24 (Korea Bizwire) — With U.S. electric vehicle (EV) maker Tesla Inc.’s sales in South Korea dwindling, Mercedes-Benz, Porsche and other foreign carmakers are surging amidst growing competitiveness in the market for EVs.

The Korea Automobile Importers and Distributors Association and Carisyou Data Lab reported a 2 percent increase in EV imports, reaching 4,351 cars (excluding Chevrolet, including Tesla) between January and April of this year.

The overall sales boost of imported EVs has drawn to a close after Tesla’s EV sales dropped by 18.8 percent this year (3,308 cars) compared to last year (4,075 cars).

Mercedes-Benz, in particular, had sold 242 EQC 400 4MATIC SUVs, the first pure electric model of the German carmaker, as of April this year, a more than 10-fold increase in sales compared to last year (23 cars).

“As EVs costing over 90 million won (US$79,850) are no longer eligible for government subsidies, the company itself decided to offer a 10 million won discount and low-interest monthly installment plans,” Mercedes-Benz Korea said.

Porsche’s has already sold 493 units of its Taycan 4S electric sports car released last November. The company has been selling more than 100 Taycans every month thus far this year.