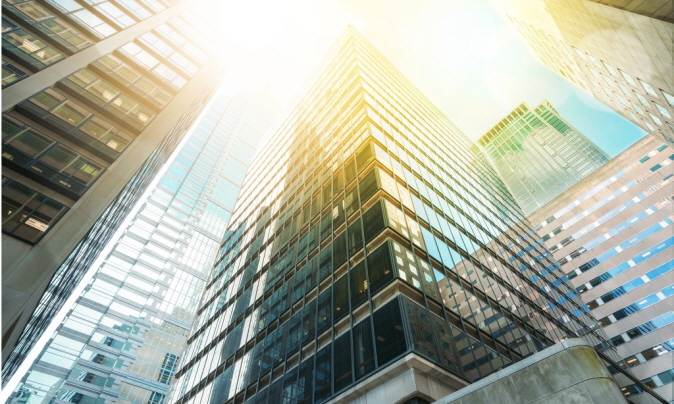 Fairfield, OH, Feb. 5 (Korea Bizwire) — The Board of Directors of DNA Diagnostics Center® (DDC®) announces that Scott Cramer has joined DDC as president, chief executive officer, and a member of the company’s Board of Directors. Mr. Cramer is a seasoned executive with over 30 years’ experience in corporate leadership, commercialization, sales, and marketing management, most recently as president and CEO of Accriva Diagnostics, a global specialty diagnostics company. During his tenure at the helm of Accriva, Mr. Cramer led the company’s expansion and oversaw its $380 million acquisition by Werfen in January 2017.

Commenting on his appointment, Lori Marcus, chair of the DDC Board of Directors, states, “Mr. Cramer has a proven track record of developing products and expanding services at global medical device and diagnostic companies, as exemplified by his work at Accriva. Importantly, he has a demonstrated record of providing excellent service to customers, partners, and patients. The Board of Directors and I welcome Mr. Cramer to the team and look forward to working with him as we advance our corporate efforts to grow the business.”

Before joining Accriva Diagnostics, Mr. Cramer served as president and CEO of several global medical device and diagnostic companies including Novasys Medical, a company in the female incontinence space that was acquired by Roper Industries in December 2012, and Bacchus Vascular, Inc., a vascular disease treatment company that was acquired by Covidien plc in March 2009. Previously, Mr. Cramer was senior vice-president of U.S. Sales and Account Services for VNUS Medical Technologies, which was also acquired by Covidient plc. Earlier in his career, Mr. Cramer gained extensive sales and leadership experience at EndoSonics Corporation (that later became Volcano Corporation), Cardiometrics, Inc., a medical device company (acquired by Endosonics Corporation), and at Baxter Healthcare Corporation’s cardiovascular division.

Mr. Cramer adds, “I am excited to join DDC to help expand the business into new markets and channels—adding products to advance our global position and building the company through acquisitions and new strategic partnerships.”

Founded in 1995, DDC is one of the largest private DNA-testing companies, offering diagnostic and genetic tests to help answer relationship, fertility, and health and wellness questions.

DDC provides products approved by the FDA and EMA, and is accredited by the American Association of Blood Banks (AABB), The Ministry of Justice, The College of American Pathologists (CAP), and The Clinical Laboratory Improvement Amendment (CLIA). DDC is also accredited by ACLASS to meet the international standards of ISO 17025 and the American Society of Crime Laboratory Directors / Laboratory Accreditation Board-International (ASCLD/LAB).