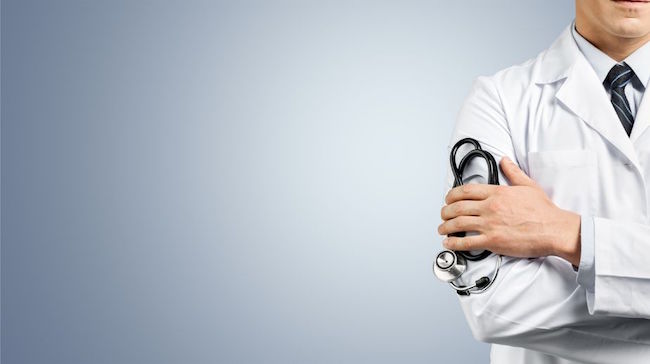 The average yearly salary of doctors was calculated at 156.56 million won.

Doctors working at smaller medical facilities were discovered to be pulling in higher average earnings.

Doctors at small to mid-sized medical facilities (facilities with 30 to 99 hospital beds) were the highest earners, bringing in 19.96 million won monthly. Not far behind were those working in neighborhood clinics equipped with hospital beds (19.17 million won).

Doctors at neighborhood clinics without hospital beds, however, pulled in 13.62 million won.

In contrast, doctors employed at larger general hospitals earned around 9 million won less in average take home pay. However, as the majority of these major medical centers serve as training hospitals, the presence of doctors-in-training and comparatively lower-paid doctor license holders has been identified as the reason for the lower salary average. 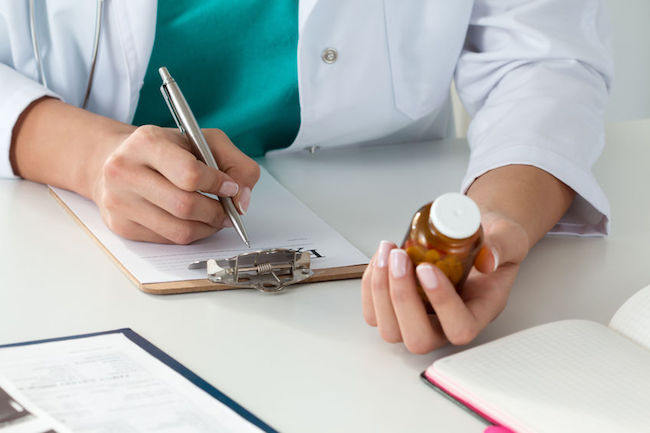 Working at a pharmacy was found to be most lucrative for pharmacists (6.41 million won), while wages were considerably less at nursing homes with 30 to 99 hospital beds (2.52 million won).