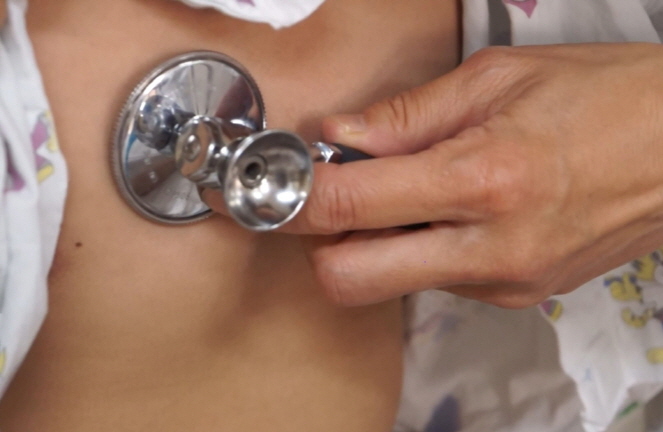 Although doctors were highly satisfied with their work, the results of the survey show that they are always pressed for time and are overworked. (Yonhap)

SEOUL, Jan. 17 (Korea Bizwire) — A considerable number of doctors is South Korea feel they do not have enough time for consultation and to treat patients.

According to a survey of 1,002 general practitioners and specialists by InterMD, an online website dedicated to doctors, 60.7 percent said they do not have enough consultation hours.

When asked how much time they spend on each patient, “3 to 5 minutes” was the most common answer, accounting for 48.2 percent.

Although doctors were highly satisfied with their work, the results of the survey show that they are always pressed for time and are overworked.

First of all, 82.6 percent of doctors said they experienced burnout syndrome.

As for the reason behind the burnout, the most popular answer was “too many patients,” which accounted for 49.4 percent, followed by “deteriorating medical environment,” accounting for 43.5 percent, “working late and on holidays,” accounting for 42.8 percent, and “continuing work after leaving the office” at 33.4 percent.

However, the survey found that doctors generally felt the working hours and workload were appropriate or justifiable.

Some 57.7 percent of doctors said they felt that working hours were “appropriate,” while 55 percent said their current workload was “sufficient.”