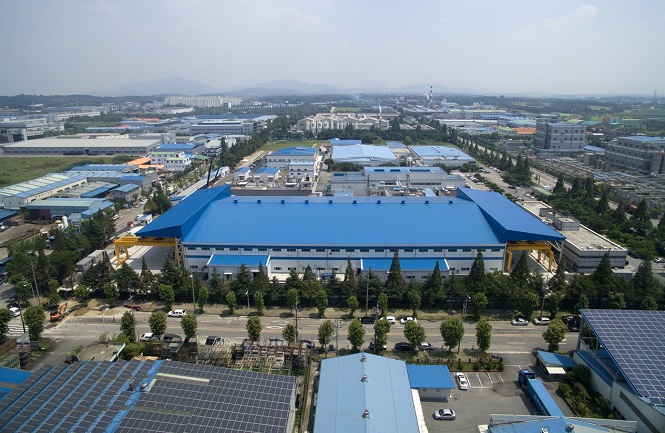 Doosan Fuel Cell has signed a deal with British SOFC maker Ceres Power to develop SOFCs, the company said in a separate statement.

The company also plans to expand the production line at hydrogen fuel cell plant in Iksan, 250 kilometers south of Seoul, to 260 megawatts from the current 63 megawatts.

Doosan Fuel Cell revised up its sales target to 1.5 trillion won in 2023 from 1 trillion won.