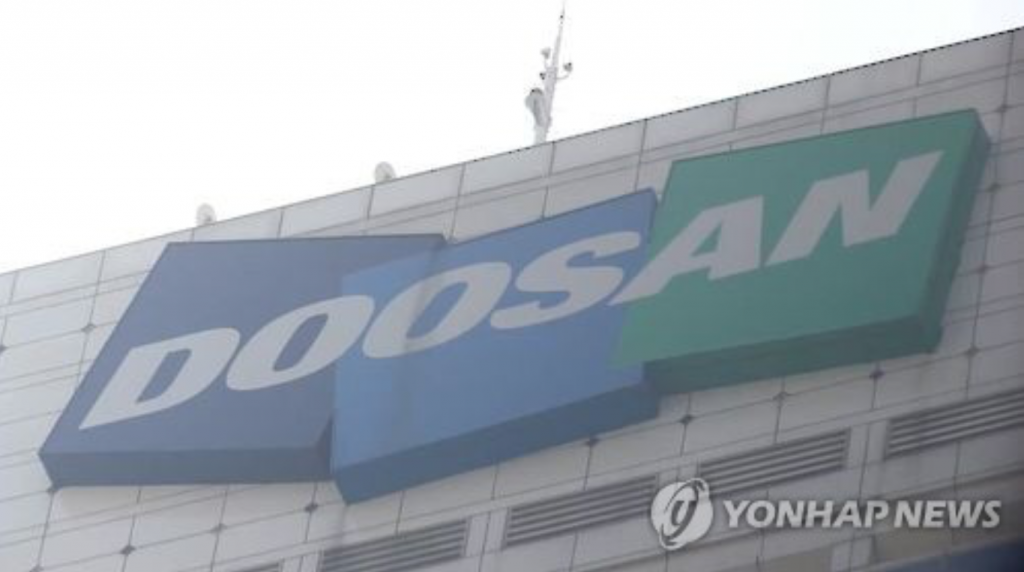 The power plant is some 40 kilometers east of Jakarta, according to Doosan Heavy.

Doosan Heavy will provide three steam turbines and eight boilers for the project, the company said.