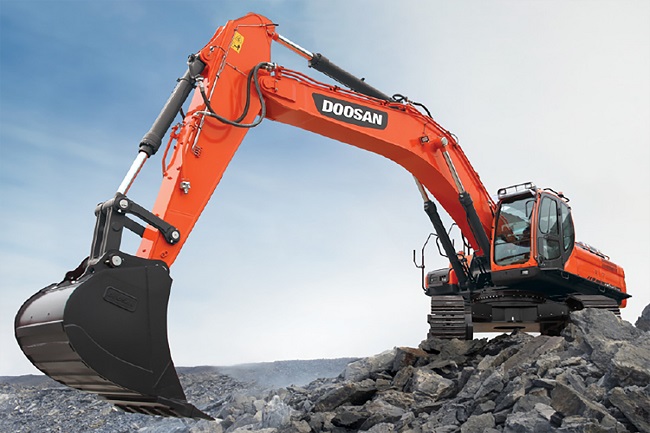 SEOUL, Dec. 15 (Korea Bizwire) — Sales of excavators by Doosan Infracore Co. in China are expected to reach the highest in a decade this year on strong demand in the world’s No. 2 economy, industry data showed Tuesday.

According to the data by the China Construction Machinery Association, Doosan Infracore sold 1,692 units of excavators in November in China.

In the January-November period, the construction equipment makers’ excavator sales in China came to 17,458 units.

Doosan Infracore expects its excavator sales in China to top 19,000 units this year.

The figure marks the company’s highest excavator sales in China since 2010, when it sold 21,800 units.

The Chinese excavator market is estimated to reach 275,000 units this year compared with 210,000 units last year.

Doosan Infracore said its earnings in China’s excavator market rose 55 percent in the third quarter from a year ago.

Last week, a consortium led by Hyundai Heavy Industries Holdings Co. (HHIH) was tapped as the preferred bidder for the 35.4 percent stake in Doosan Infracore.

The stake sale has been pushed by Doosan Heavy Industries & Construction Co., an affiliate of Doosan Infracore, to repay its debt.