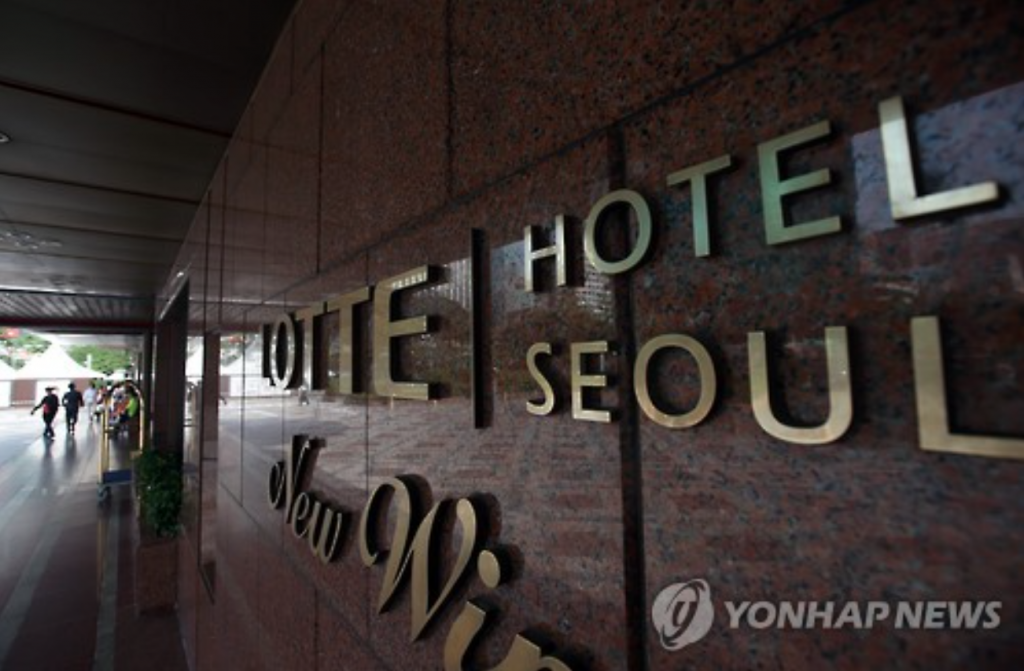 SEOUL, May 10 (Korea Bizwire) – Hotels in central and other main districts of Seoul have seen a sharp rise in bookings made by locals for the long holiday ending early next week, as many opt to avoid the hassle of traveling abroad and instead indulge in a brief city retreat, industry sources said Saturday.

Hotel bookings made for the last week of April spiked 256 percent from the previous week, according to a hotel and restaurant reservation app Dailyhotel.

Lotte Hotel Seoul said the booking rates jumped over 20 percent for the long vacation, with the number of guests at The Plaza Hotel, located in central Euljiro area, also gaining 10-15 percent from the same time a year earlier, it said.

South Koreans are on a golden holiday week for the first week of May through next Tuesday, when the presidential election is to be held, as May Day, Buddha’s Birthday and Children’s Day — all public holidays in Korea — fell on the same week.

While many could afford to take the days that came in between off to go abroad for travel, those who were unable to do so have been left with little choice but to find their own way to enjoy the week.

“We’ve had about 30 percent more local guests compared with the average and currently they account for the bulk of our guest list,” an official at The Plaza Hotel said.

Amid a rapid decline in Chinese tourists after Beijing’s ban on tour package sales to Korea, the hotel industry has been scrambling to lure local guests by launching all-out promotion packages especially designed for the golden vacation week.

The new Hotel Signiel Seoul, run by Lotte, offers a special spa package and family dinners at The Lounge, situated on the 79th floor of the skyscraper Lotte World Tower, which opened last month.

Hotel Shilla Seoul has been selling a similar package that includes a room upgrade and free use of its executive lounge.