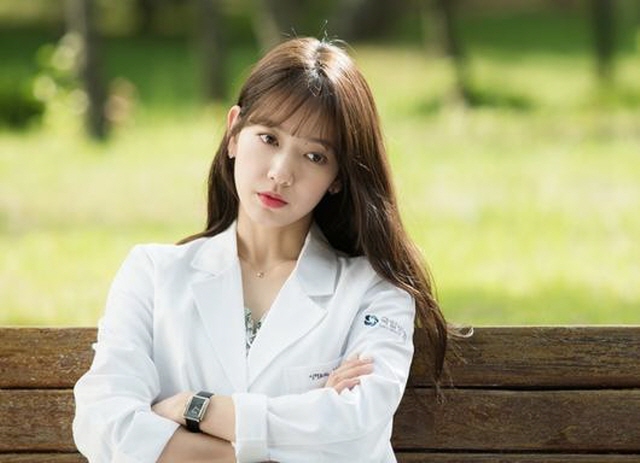 A still from the TV series “Doctors” (image: SBS)

SEOUL, Jul. 29 (Korea Bizwire) — Women in South Korean dramas have increasingly been portrayed as tough characters who can do a lot of things on their own, a trend critics say reflects the pent up anger of women toward abusive men.

Female viewers are releasing their emotions through dramas in which, in one case, a woman singlehandedly puts down a group of gangsters. That woman, played by Park Shin-hye in the SBS TV series “Doctors,” is a neurosurgeon who puts her training in mixed martial arts to use when the need arises.

In Tuesday’s episode, she drew rave reviews after she caught up with and twisted the arm of a man who tried to run away after strangling his girlfriend to death.’

“As women face discrimination and oppression in society, they’re feeling intimidated,” said pop culture critic Ha Jae-geun. “Through media, they’re vicariously deriving pleasure and thrills from women who are proactive and confident in expressing their feelings and thoughts.”

Public angst has grown, especially since the indiscriminate murder of a woman by a man unknown to her in a public bathroom in Gangnam, the bustling commercial center of Seoul.

This has fed the so-called “girl crush” syndrome, or women’s non-sexual admiration for other women.

Women who are feeling vulnerable have also turned to characters like Park Soo-kyung, the food company executive in the recently concluded TV series “Oh Hae-young Again.” Played by Ye Ji-won, she is single, chic, and most importantly, generous with her taekwondo-style kicks. 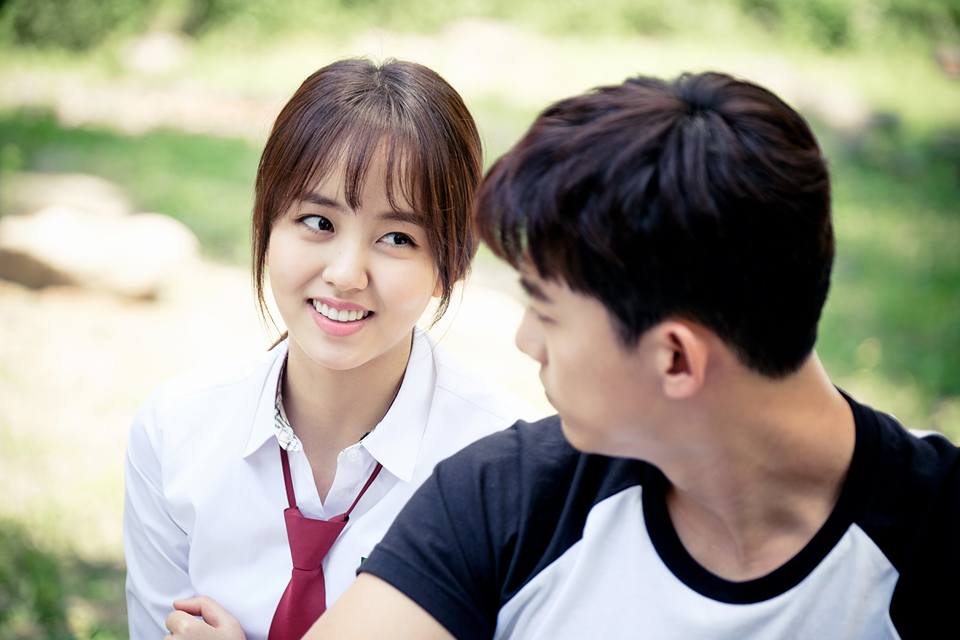 Added to the mix is a fighter ghost played by Kim So-hyun in the tvN series “Let’s Fight Ghost.”

Five years after dying the day before her college admission exam, she roams the earth in her school uniform to fight off evil spirits with the help of an exorcist.

“With no change in the social system that is disadvantageous to women, women are on the verge of bursting,” said culture critic Kim Seong-soo. “As they root for these female fighter-like characters, one could say they’re taking action to remove the ‘glass ceiling’ above them.”