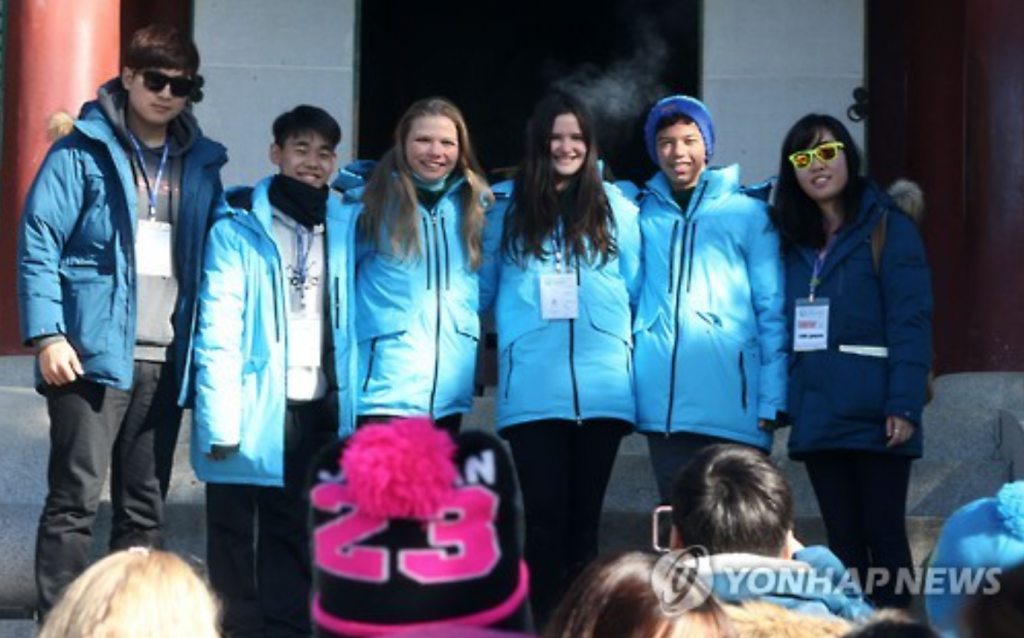 GANGNEUNG, South Korea, Jan. 11 (Korea Bizwire) – The Dream Programme was launched by Pyeongchang in 2004 to introduce winter sports and culture to young people from countries that either have no snow, or lack the environment for experiencing such activities.

A total of 1,749 youth from 80 countries have so far taken part in the program, 179 of whom ultimately made it into international sporting events.

With the slogan “You Are Champs, We Are Friends,” 170 adolescents, including four Syrian refugees and 27 with physical disabilities, are attending this year’s program. The event kicked off on Tuesday, and the official schedule runs until January 21.

In addition to experiencing various winter sports, the participants will also have the opportunity to visit major landmarks in Gangwon Province and Seoul. 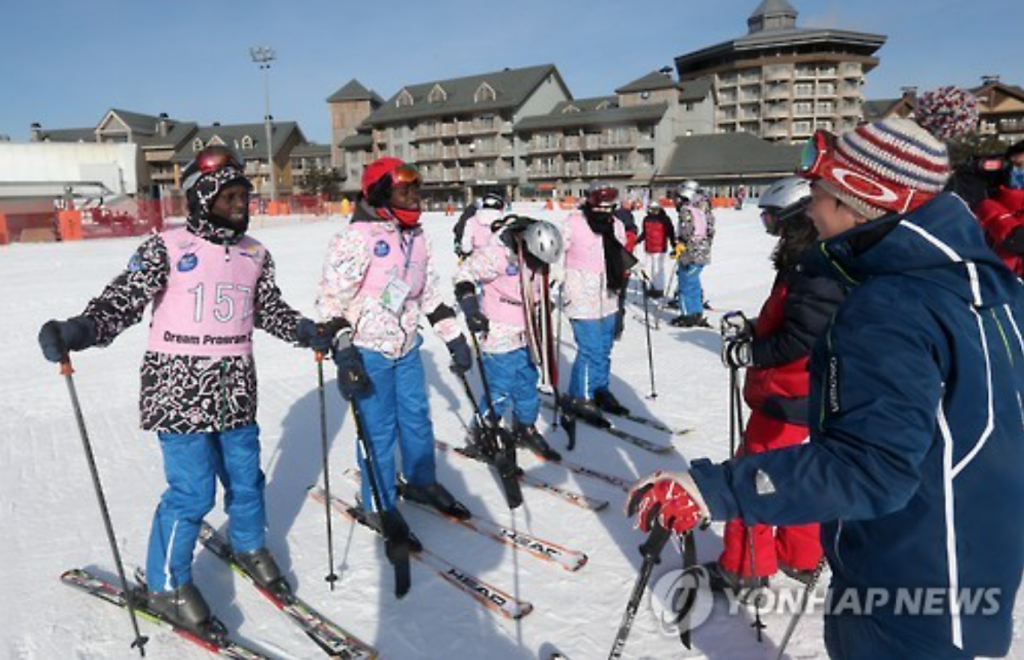 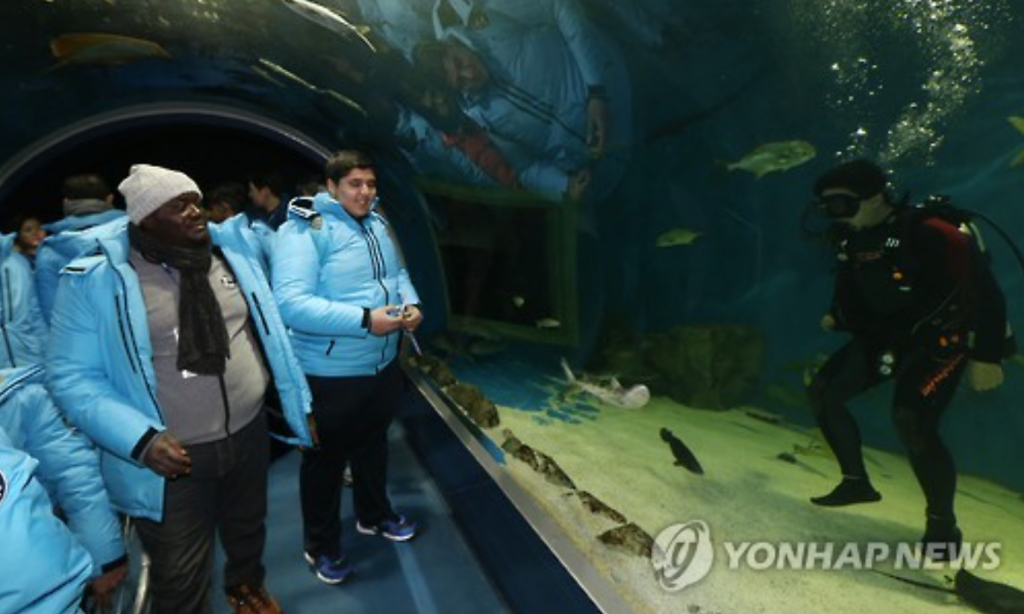 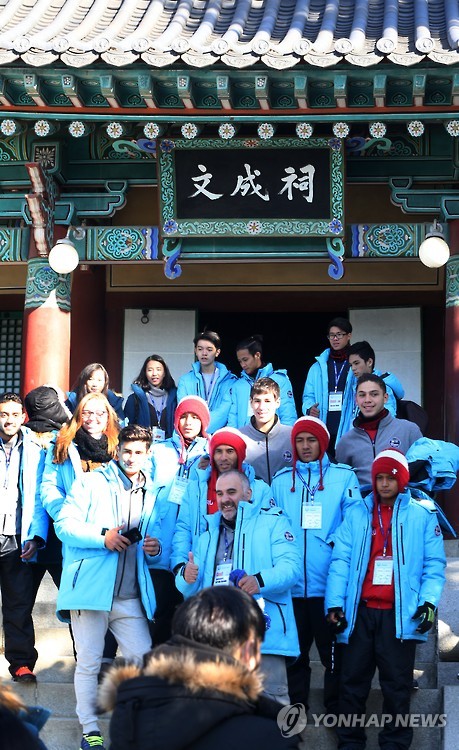