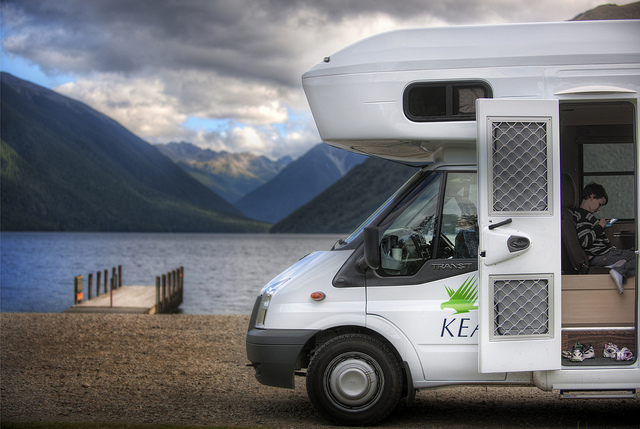 First of all, dress-up tuning for the camping cars and food trucks will be allowed upon receiving the government’s safety review and approval. (image: Stuck in Customs/flickr)

SEOUL, June 19 (Korea Bizwire) – The Korean government plans to fully allow the dress-up tuning or car makeover for the purpose of leisure and livelihood such as camping cars and food trucks. It will also provide tuning consumer protection measures such as tuning part certificates, insurance for tuned cars and ban on auto manufacturers’ denial of service for the customized cars.

On June 17, the government announced a plan to promote the car tuning industry. First of all, dress-up tuning for the camping cars and food trucks will be allowed upon receiving the government’s safety review and approval.

Tuning approval for lighting system (excluding headlight) will be abolished and the approval process will be simplified to Internet submission or one-day issuance. However, regulations related to safety measures such as the ban on illegal tuning and tougher penalties and HID headlight without an optic angle controller will be sustained.

Also, consumer protection measures such as tuning part certificates, insurance protection for tuned cars and improvement in manufacturers’ warranty service for the tuned cars will be introduced.

Among them, the tuning part certificate system will be implemented to raise performance of the parts and consumer confidence. The Automobile Tuning Organization will manage the certification system such as after-sale services and follow-up services and the government will strictly supervise the transparency and fairness.

Meanwhile, in spite of the fact that Korea is the fifth largest car-making country in the world, the scale of its tuning industry is relatively too small compared with other major automobile-producing countries.

According to the Ministry of Land, Infrastructure and Transport, the world’s tuning market reached $100 billion in 2012. The U.S. led the market with $35 billion, followed by Germany with $23 billion and Japan with $14 billion. Korea’s market size was only $500 million in the same year.