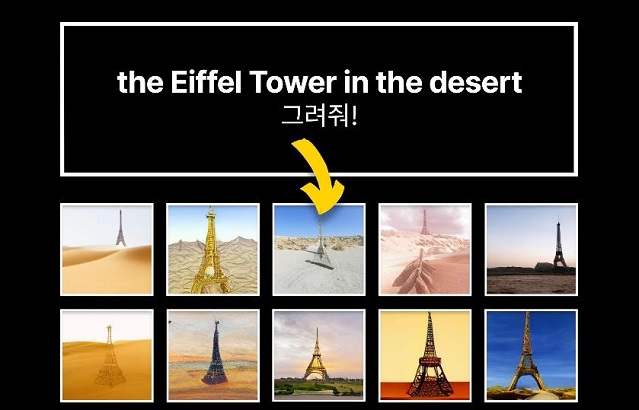 The RQ-Transformer, consisting of 3.9 billion parameters, is a text-to-image AI model that learned 30 million pairs of texts and images. It can reduce calculation costs and improve the speed and quality of the creation of images.

The new AI, an upgraded version of the ultra-large multimodal AI “minDALL-E,” features a model size that is three times larger, as well as a dataset that has doubled in size, and an image creation speed that is twice as fast.

Compared to existing technologies, it can reduce the loss of image compression, thereby being able to create high-quality images in a low-resolution code map.

After learning through large-scale datasets, the RQ-Transformer can understand the composition of text it has never seen before and create images that match well with the text.