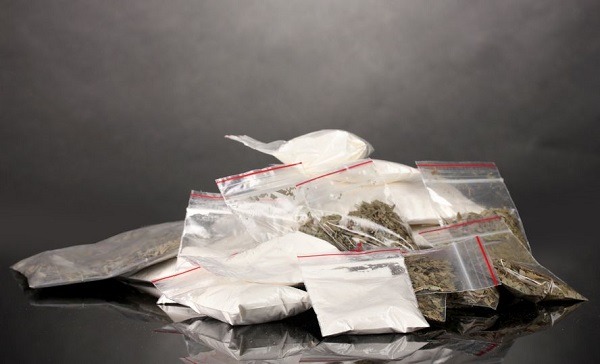 Also noticeably, the number of those arrested aged 19 or under rose by 25.5 percent to 128, compared to 102 tallied last year, according to the data. (image: KobizMedia/ Korea Bizwire)

SEOUL, Aug. 22 (Korea Bizwire) – The number of people arrested for drug offenses in South Korea reached an all time high of 11,916 in 2015, due to more people buying and selling illegal substances online, government data showed Monday.

According to the data compiled by the Supreme Prosecutors’ Office (SPO), the number of people arrested for drug-related crimes rose 19.4 percent from a year earlier, which stood at 9,984.

Prosecutors attributed the rise to more opportunities for ordinary citizens to buy and sell drugs through the Internet and social media.

Last year, for instance, a local teacher was arrested on charges of selling gamma hydroxybutyrate (GHB), a banned substance also known as “date rape drug” online, along with some 80 others who were linked to the sales ring.

Also noticeably, the number of those arrested aged 19 or under rose by 25.5 percent to 128, compared to 102 tallied last year, according to the data.

It said overseas suppliers of the drugs, as well as the age, sex and nationality of those dealing with the illegal substances have diversified over the last year.

The authorities confiscated 82.5 kilograms of major banned drugs, including marijuana and meth, last year, up 13.6 percent from the previous year.

The SPO said it will continue its crackdown on drug offenders in collaboration with the police and develop a monitoring system to prevent people from searching for drugs online. It also plans to strengthen cooperation with foreign authorities to arrest drug offenders overseas.