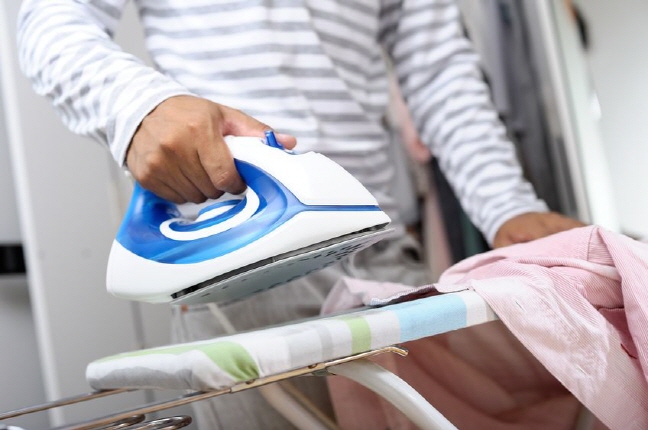 SEOUL, Oct. 4 (Korea Bizwire) — The e-commerce giant Ticketmonster has reported that more men in their 40s and 50s seem to be helping out around the house since July of this year, which was when a 52-hour work week was implemented nationwide by the government.

According to Ticketmonster’s analysis of sales data posted during a period of three months (from July 1 to September 31), sales figures of food products bought by men in their 40s and 50s rose significantly.

The consumption of such products as chili pepper flakes, sesame oil, and pasta sauce grew by 221 percent compared to the same period last year.

Sales of convenience and frozen foods by men in this age group saw an increase of 84 percent.

Ticketmonster concluded that older men who were probably not well versed in cooking may have bought food products that were relatively easier to cook, seasoned with oil and sauces.

Demand for microwave ovens by men in their 40s and 50s also jumped significantly, by 46 percent. Meanwhile, the sales figures for vacuum cleaners soared by 97 percent.