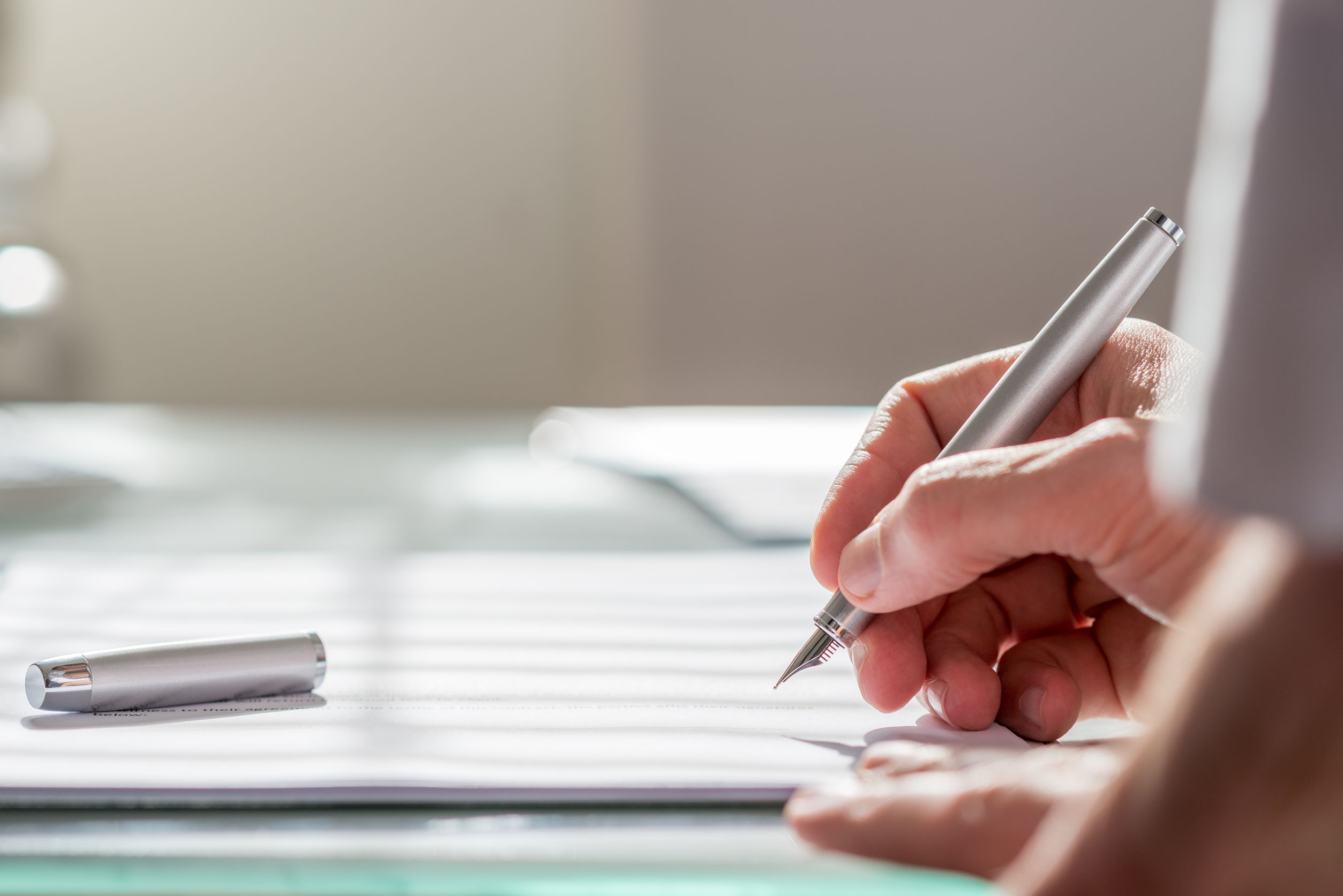 E-Mart is scheduled to sign a memorandum of understanding (MOU) with SPAR International at E-Mart’s headquarters in Seoul at 3 p.m., the E-Mart official said.

Under the deal, E-Mart will supply mostly cookies and teas to SPAR International, which operates about 400 stores in China, the official said.

Also on Wednesday, a 24-member delegation of SPAR International will visit an E-Mart logistics center.

At its height, E-Mart operated 26 offline stores in China in 2010, but it has since sold 25 stores due to poor performance.

E-Mart is in the final stage of negotiations to sell the remaining store, a company representative said. He did not provide any further details and asked not to be identified, citing policy.

The retailer hopes that it can expand its business beyond China in the coming years through cooperation with SPAR International, which has 12,500 stores around the world.